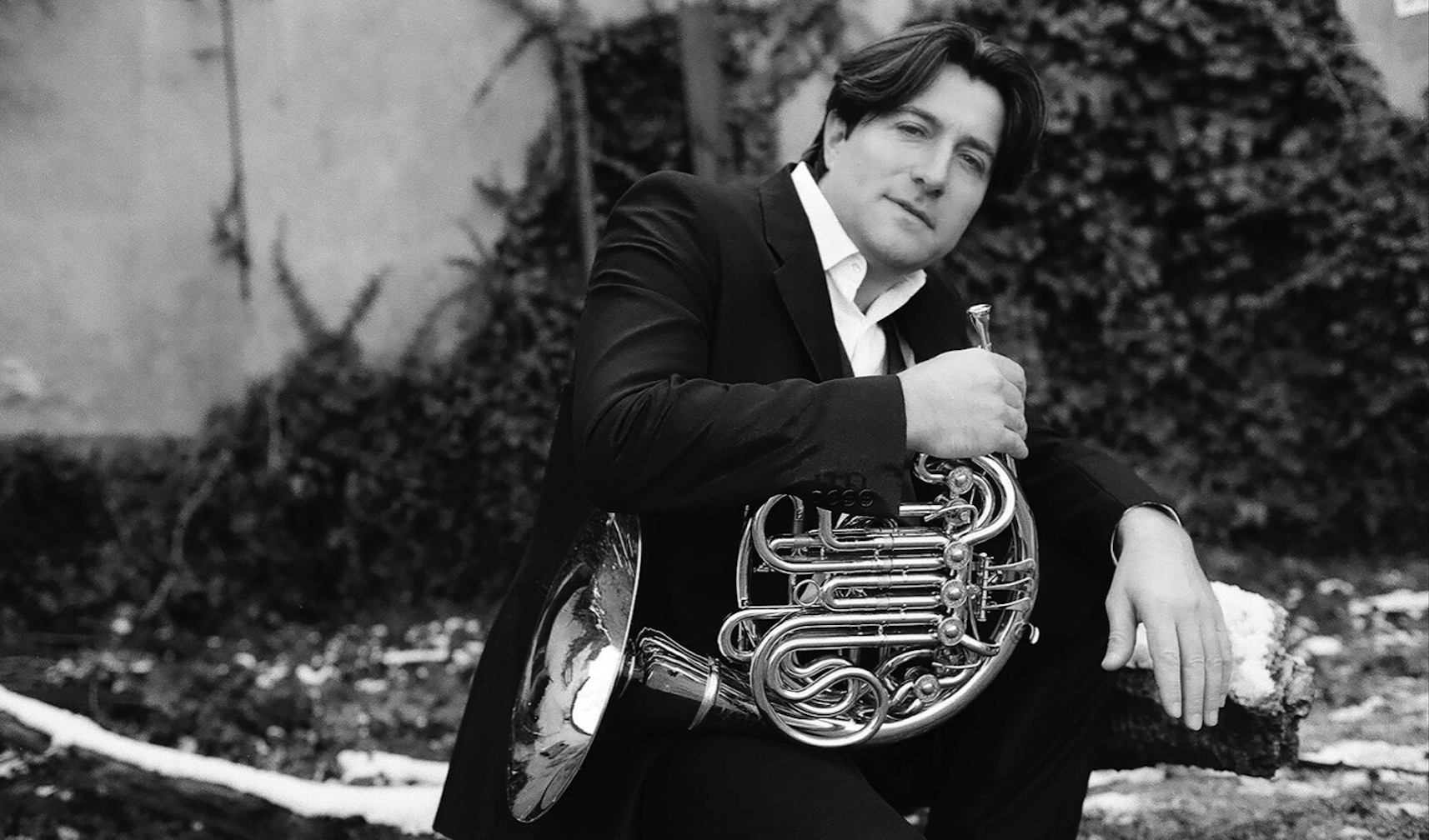 At the age of 48, Hervé Joulain has already performed concerts of Haydn, Saint-Saëns, Strauss, Britten... In the year 2000 he made his debut in America and Canada with Strauss and Mozart with 110 different orchestras.

Since December 2002 he has been the solo hornist in the Symphonica Toscanini (Italy). Joulain was appointed to this position by Lorin Maazel. Recently, he performed with the New York Philharmo­nic Ochestra, the Berlin Philharmonic, and the Royal Concertgebouw Orchestra. From 1994 to 1998 he was professor for French horn at the Conservatoire National Supérieur in Paris. He has given over 40 master classes in France, Portugal, the Czech Republic, Canada, Brazil, Ireland, Spain, England, Finland, Italy, Luxembourg and the Netherlands.

Besides his active work as a soloist, Hervé Joulain also has a predilection for chamber music which he pursues regularly with partners like Pinchas Zukerman, Boris Berezowski, Boris Belkin, Vadim Repin, Schlomo Mintz, Yuri Bashmet, Natalia Guttmann, Paul Tortelier, Pierre Amoyal, Gidon Kremer in France as well as in all of Europe, in Canada, the USA and in Israel.

In addition Joulain was honoured by Gyorgy Ligeti as the best artistic interpreter of his trio.