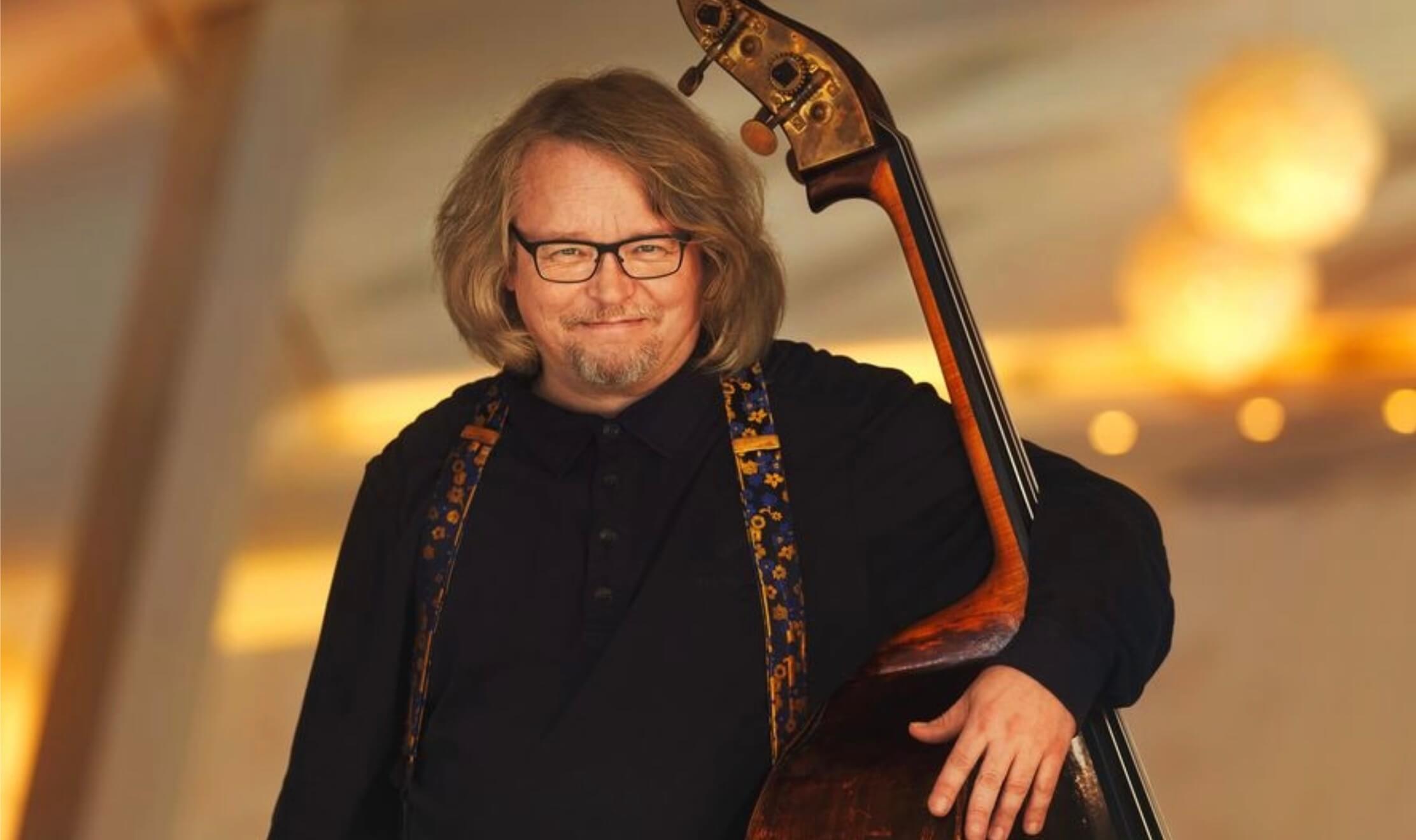 When a youth orchestra was one double-bass player short, the teacher asked Janne Saksala, who already played piano and electric bass, if he wanted to take a crack at this instrument. He said yes immediately and with great enthusiasm. In 1981 he began double-bass studies at the music school of his native Helsinki, continuing from 1986 at the Berlin Hochschule der Künste.

Janne Saksala is not only a passionate orchestral musician, he is also in demand as a soloist, chamber-music player and teacher at renowned musical institutions. Among other things, he holds an annual master class at the Carl Flesh Academy in Baden-Baden and has been a visiting professor at the “Hanns Eisler” School of Music Berlin for several years.

He regularly works together with contemporary composers and has premièred many new works In addition, Janne Saksala was until 2006 a member of the Berlin Philharmonic Jazz Group founded in summer 1999. In his spare time he enjoys spending time reading, cooking and playing guitar.