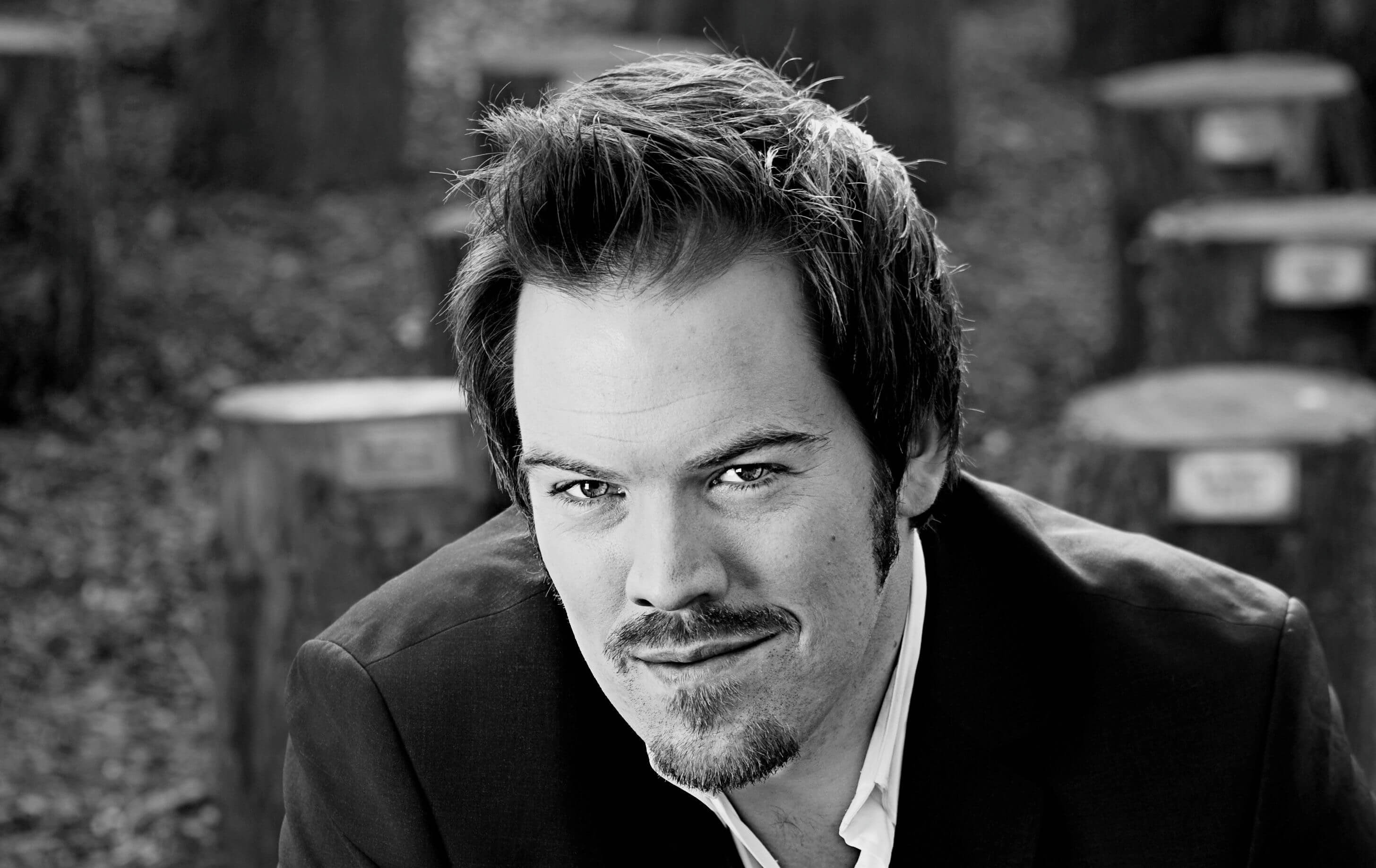 Norwegian baritone Audun Iversen began singing at the age of 22. In Spring 2005, he graduated from the Norwegian State Academy of Music in Oslo, where he studied with professors Håkan Hagegård and Svein Bjørkøy. Audun furthered his studies at the Opera Academy Copenhagen and the Hochschule für Musik und Theater in Leipzig, where, during the 2007-08 season, he performed Schaunard La bohème and Viscomte Cascada The Merry Widow with the Royal Danish Opera in Copenhagen.

This season, Audun returns to Oper Frankfurt for the title role Wozzeck;, to Opernhaus Zurich and Den Norske Opera for il Conte Le nozze di Figaro and to Oper Graz for Alfio/Tonio in the classic double bill of Pagliacci & Cavalleria rusticana.Furthermore, he will make concert appearances of Beethoven’s Symphony no. 9 with both the Hamburger Symphoniker and Bergen Philharmonic.