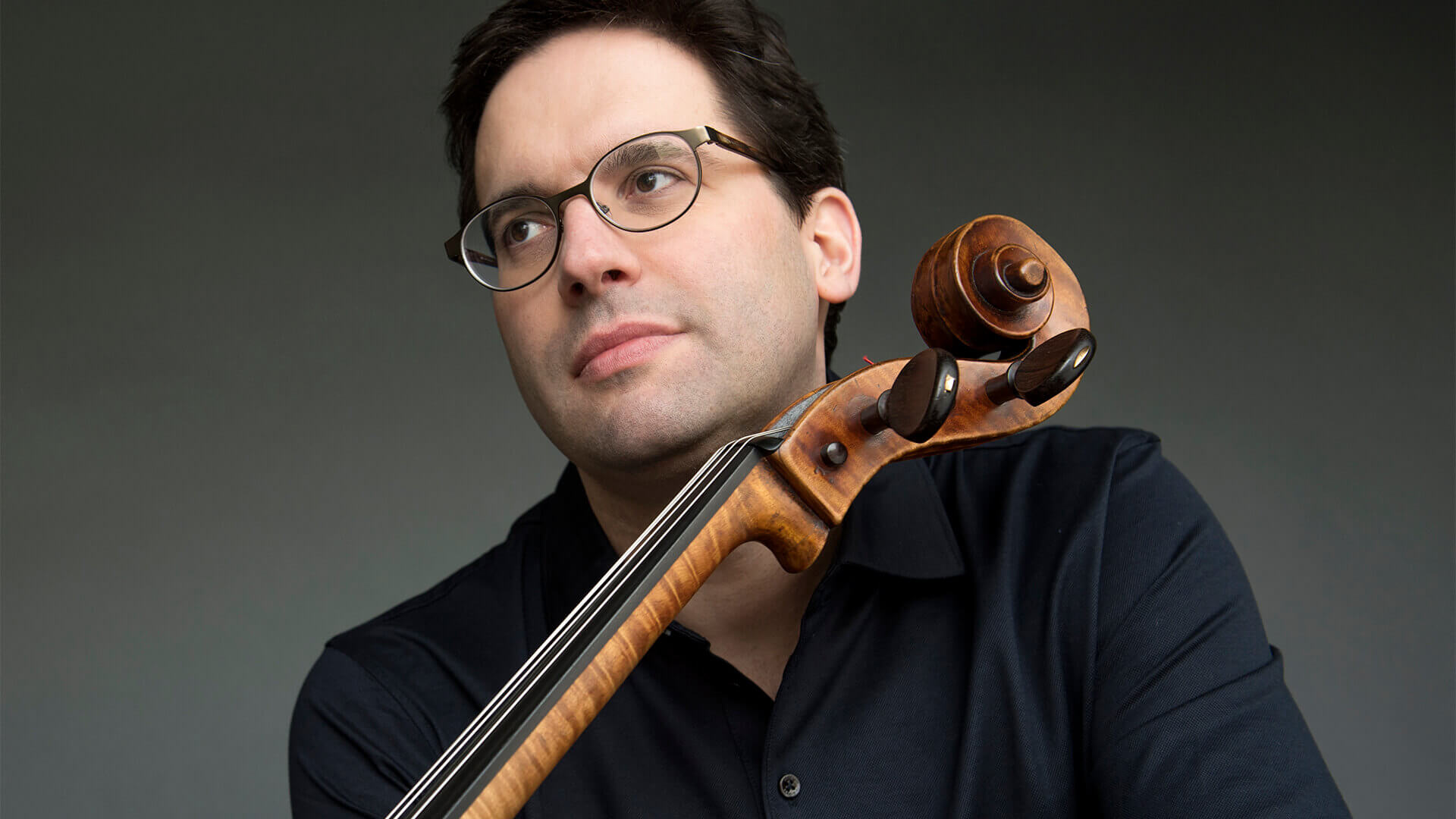 «Christian Poltéra was born in Zürich. After receiving tuition from Nancy Chumachenco and Boris Pergamenschikow, he studied with Heinrich Schiff in Salzburg and Vienna.

He also devotes himself intensively to chamber music together with such musicians as Gidon Kremer, Christian Tetzlaff, Leif Ove Andsnes, Mitsuko Uchida, Lars Vogt, Kathryn Stott, Esther Hoppe and Ronald Brautigam, and with the Auryn and Zehetmair Quartets. Together with Frank Peter Zimmermann and Antoine Tamestit, Christian Poltéra has formed a string trio, the Trio Zimmermann, which performs at most prestigious concert venues and festivals all over Europe.

In 2004 he received the Borletti-Buitoni Award and was selected as a BBC New Generation Artist.
He is a regular guest at renowned festivals (such as Salzburg, Lucerne, Berlin, Edinburgh and Vienna) and made his BBC Proms début in 2007. Christian Poltéra’s discography, which has won acclaim from the international press, reflects his varied repertoire that includes the concertos by Dvorak, Dutilleux, Lutoslawski, Walton, Hindemith and Barber as well as chamber music by Prokofiev, Fauré, Beethoven and Schubert.
Christian Poltéra teaches at the Lucerne University. He plays a Antonio Casini cello built in 1675 and the famous «»Mara»» Stradivari from 1711.