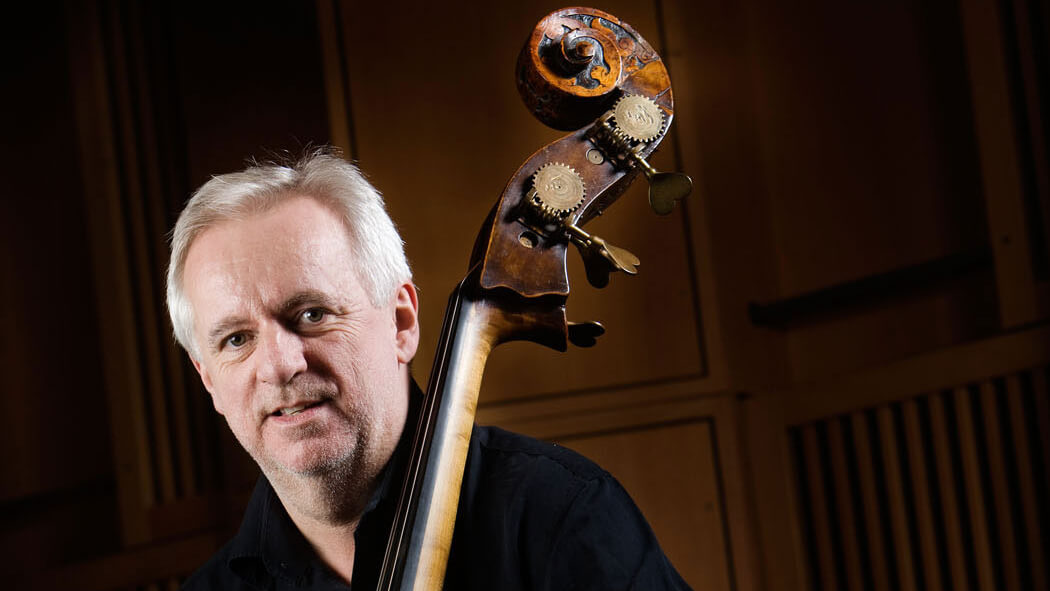 Dan Styffe, born in Sweden has had most of his professional career based in Norway. After studies with Göran Nyberg, Knut Guettler and Gary Karr (he also worked as Karr´s assistant in 1981-82) he made his Oslo solo-debut 1985 and after that he has been very active as soloist and chamber musician. He regularly performs in international chamber music festivals and as soloist. He also participates in many international double bass conventions around the world like Paris, Berlin, Wroclaw, Penn State, Odense, San Fransisco, Brno, Copenhagen, Iceland, Rochester, Prague, London, Ithaca and Lucca. He has also been jury member on international bass competitions f.ex. ISB, BassEurope, Markneukirchen and Sperger.

Styffe has recorded six critically acclaimed solo CD´s on SIMAX Classics . He recently recorded with violinist Dora Schwarzberg and Øystein Birkeland for ContraClassics and a CD with music by French composer Bernard Salles for the label Fabra. Styffe has also recorded for the English label Prima Facie. New recordings are being planned.

A new Concerto by Swedish Christian Lindberg was premiered with the Beethoven Orchestra in Bonn, February 2018.

Styffe was a member of the chamber ensemble Borealis.

Styffe is working together with many international musicians and the closest partners are so far violist Catherine Bullock, pianists Gonzalo Moreno and Ingrid Andsnes and cellist Øystein Birkeland. Late 2011 he recorded duos with violinist Peter Herresthal.

Styffe works as Professor of Double Bass at The Norwegian Academy of Music and at Barratt Due´s Institute of Music, Oslo.

Dan Styffe plays a Gasparo da Saló double bass made in Brescia, Italia approx. 1580. This instrument is owned by the foundation Dextra Musica/ Sparebankstiftelsen DnB NOR.