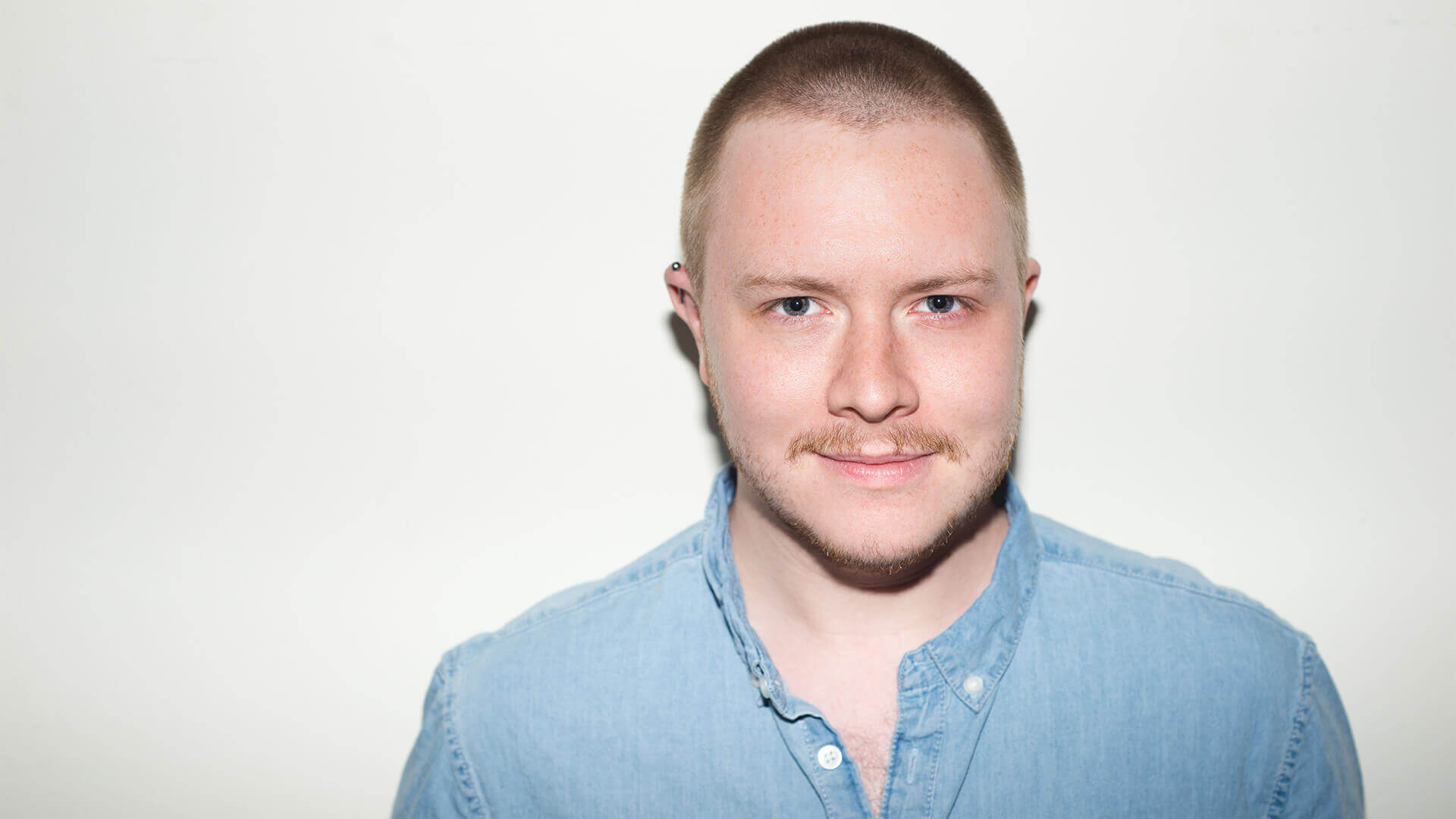 Pianist Dylan Perez is a highly sought after recitalist, chamber musician and coach specialising in vocal repertoire. He graduated in 2018 with Distinction with an Artist Diploma and in 2016 with Distinction with an Artist Masters from the Guildhall School where he studied with Eugene Asti, Andrew West, Iain Burnside, Julius Drake, and Pamela Lidiard. Prior to relocating to London, he studied at the University of Michigan with Louis Nagel and Martin Katz.

Recently, he was awarded the Gerald Moore Prize for accompanists. He was also awarded the Paul Hamburger Prize for Accompaniment in association with a performance of Die schöne Müllerin, directed by Graham Johnson.

In February 2018, he won the Oxford Lieder Young Artist platform with contralto Jess Dandy and subsequently has given recitals and participated in masterclasses around the UK and Europe.

Along with duo partner Iúnó Connolly, Dylan was a semi-finalist in the 2017 Das Lied International Song Competition in Heidelberg, Germany.

In April 2016, he was a finalist in the Kathleen Ferrier awards at Wigmore Hall where he, along with his duo partner mezzo soprano Bianca Andrew, received the Loveday Song Prize. He was a finalist in the competition again in 2017, and performed with Francesca Chiejina, Daniel Shelvey, and Eduard Mas Bacardit.

Together with Ema Nikolovska, Dylan gave his debut recital at Wigmore Hall in May 2019. He has performed in recital at other venues in London such as the Barbican, Milton Court Concert Hall, St. Martins-in-the-Fields, Cadogan Hall, and the Victoria and Albert Museum. Dylan can be heard frequently on BBC Radio 3, whether it is for a Proms Extra concert, a Total Immersion performance, or live on InTune.

He is an alumnus of the Franz-Schubert-Institut in Baden bei Wien, Austria, where he performed in masterclasses for Julius Drake, Rudolf Jansen, Helmut Deutsch, and Elly Ameling. Dylan is a Britten-Pears Young Artist and studied there with Christoph Pregardien, Julius Drake, and Richard Stokes. He is a laureate of the Académie Royaumont in association with the Musée d’Orsay, Paris.

Dylan has attended SongFest on the Martin Katz Fellowship and the Aspen Music Festival as a student of Ann Schein. He was a participant in The Song Continues masterclass series at Carnegie Hall with Marilyn Horne, Jessye Norman, and Dalton Baldwin, and was subsequently invited to be a pianist for their residency in Paris.

Passionate about the voice, Dylan is closely associated with Prof. Janice Chapman at the Guildhall School where he plays for her lessons, learns about the mechanics of vocal technique, and amasses vast knowledge for coaching young and mature singers.

Dylan is the founder of re-sung, a London based song recital series that focuses on the connection between text and music, with special interest on creating new interpretations of masterworks and championing contemporary songs.

Dylan was recently appointed the Lord and Lady Lurgan Collaborative Piano Fellowship at the Royal College of Music, London.