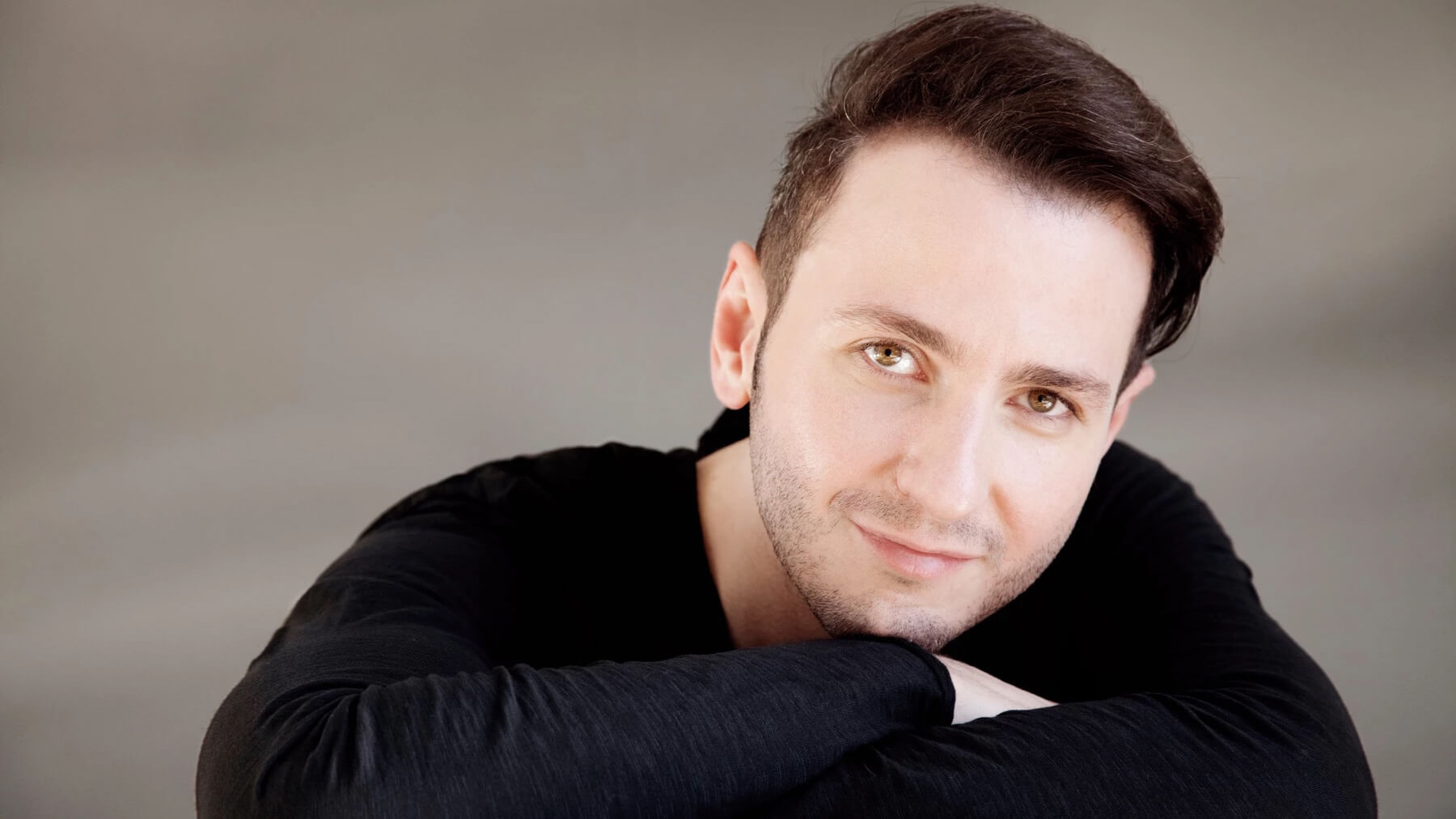 «An exhilarating affinity for colors!» These are the words of the Frankfurter Allgemeine Zeitung in a rave review of the young pianist, Michail Lifits, who is rapidly gaining international attention with his captivating musicality. In highly acclaimed solo recitals in the major concert venues and as an accomplished chamber musician, his «mature sound, seemingly full of wisdom» (Süddeutsche Zeitung) has moved audiences and critics worldwide.

In 2009, Michail Lifits won the 57th International Ferrucio Busoni Piano Competition. Since then he has performed in many of the world’s major musical centers, including Carnegie Hall and the Lincoln Center in New York, the Philharmonie in Berlin, the Herkulessaal and the Philharmonie in Munich, the Laeiszhalle in Hamburg, Sala Verdi in Milan, the Tonhalle in Zurich, the Concertgebouw in Amsterdam and the Palais des Beaux-Arts in Brussels.

Aside from his extensive career as a soloist, Michail Lifits is also a passionate and highly sought-after chamber musician. He performs regularly with such renowned artists as Vilde Frang, Nicolas Altstaedt, Steven Isserlis, Marie-Elisabeth Hecker, Veronika Eberle, Alexandra Conunova and Nils Mönkemeyer. In 2016, he performed an intense recital tour in the USA, Canada and Japan with the violinist, Vilde Frang, as well as a European tour with his piano trio partners, Corina Belcea and Antoine Lederlin.

Since 2011, Michail Lifits has been an exclusive artist for Decca Classics. His debut CD, which was released in 2012 with works by W. A. Mozart, received excellent reviews, without exception, and was named «CD of the month» by many leading classical music magazines and radio stations. His second recording was released early in 2015 with piano sonatas by Schubert. This is the first recording of his planned release of Schubert’s complete piano works. It elicited enthusiastic responses from experts and numerous critics and is now regarded as a recording of reference within the generation of younger pianists.

Born in 1982 in Taschkent (Usbekistan), Michail Lifits moved to Germany at the age of 16 and has lived since then in Hanover, a city he feels very closely connected to, both artistically and culturally. He studied there at the Hochschule für Musik und Theater in the classes of Karl-Heinz Kämmerling and Bernd Goetzke. Further studies with Boris Petrushansky at the International Academy «Incontri col Maestro» in Imola (Italy) played an important role in continuing to form his artistry. Michail Lifits has been a «Steinway Artist» since 2014.