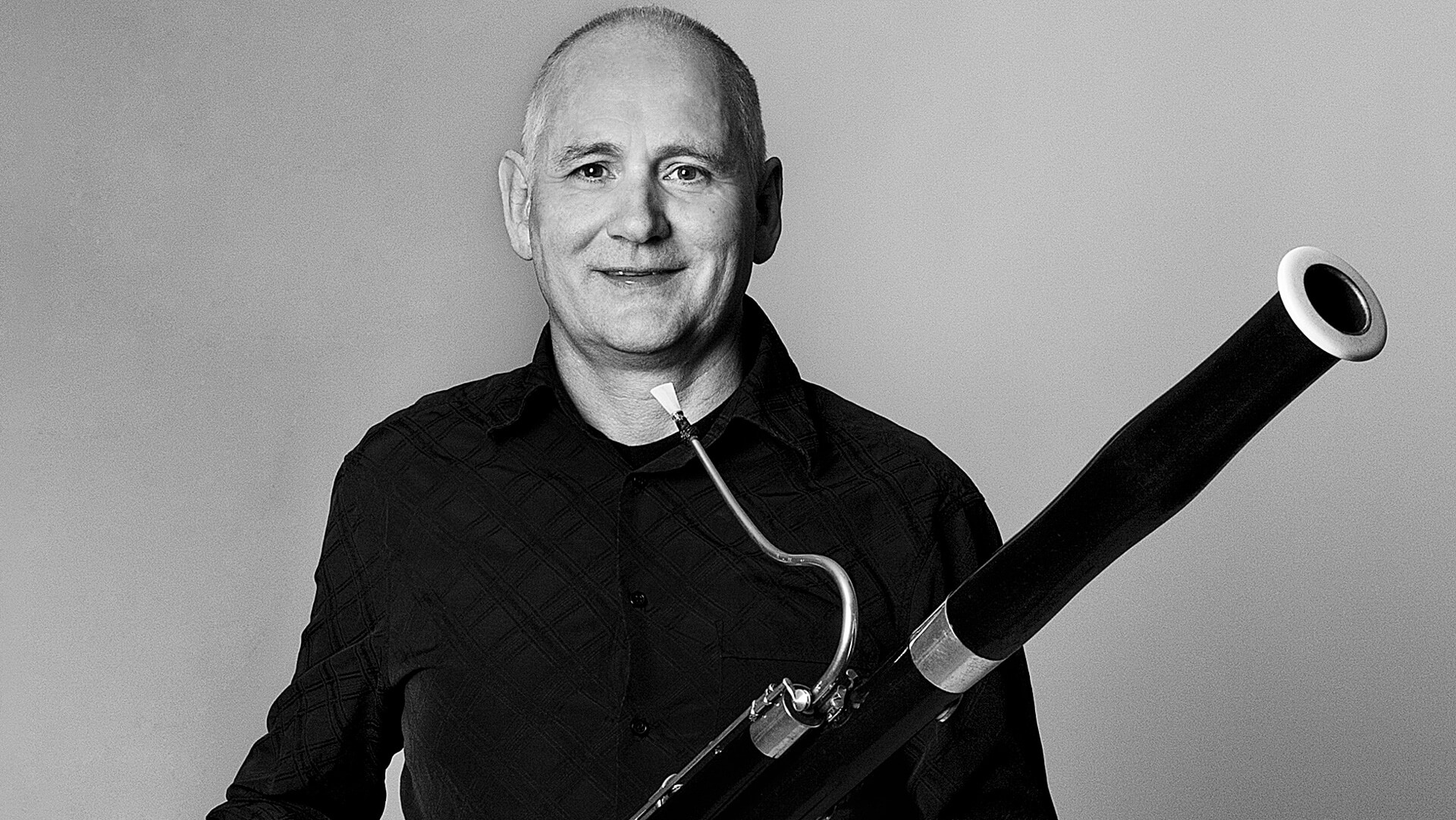 Per Hannisdal (b. 1958) studied the bassoon in Oslo and Geneva. Since 1978 he has been Principal Bassoon of the Oslo Philharmonic Orchestra. He has appeared as soloist with Oslo Phil and other orchestras in Norway, Denmark, Sweden and Iceland. He is also active as a chamber musician and has performed in many chamber music festivals in Norway and abroad. He has also made many recordings with various chamber music , amongst them “The Lyrical Bassoon” together with pianist Vebjørn Anvik.

Per also plays in The Norwegian Chamber Orchestra as well as playing baroque bassoon in the Norwegian early music group ´Barokkanerne´. He has been bassoon teacher at the Norwegian State Academy og Music and the Barratt Due Music Institute in Oslo.