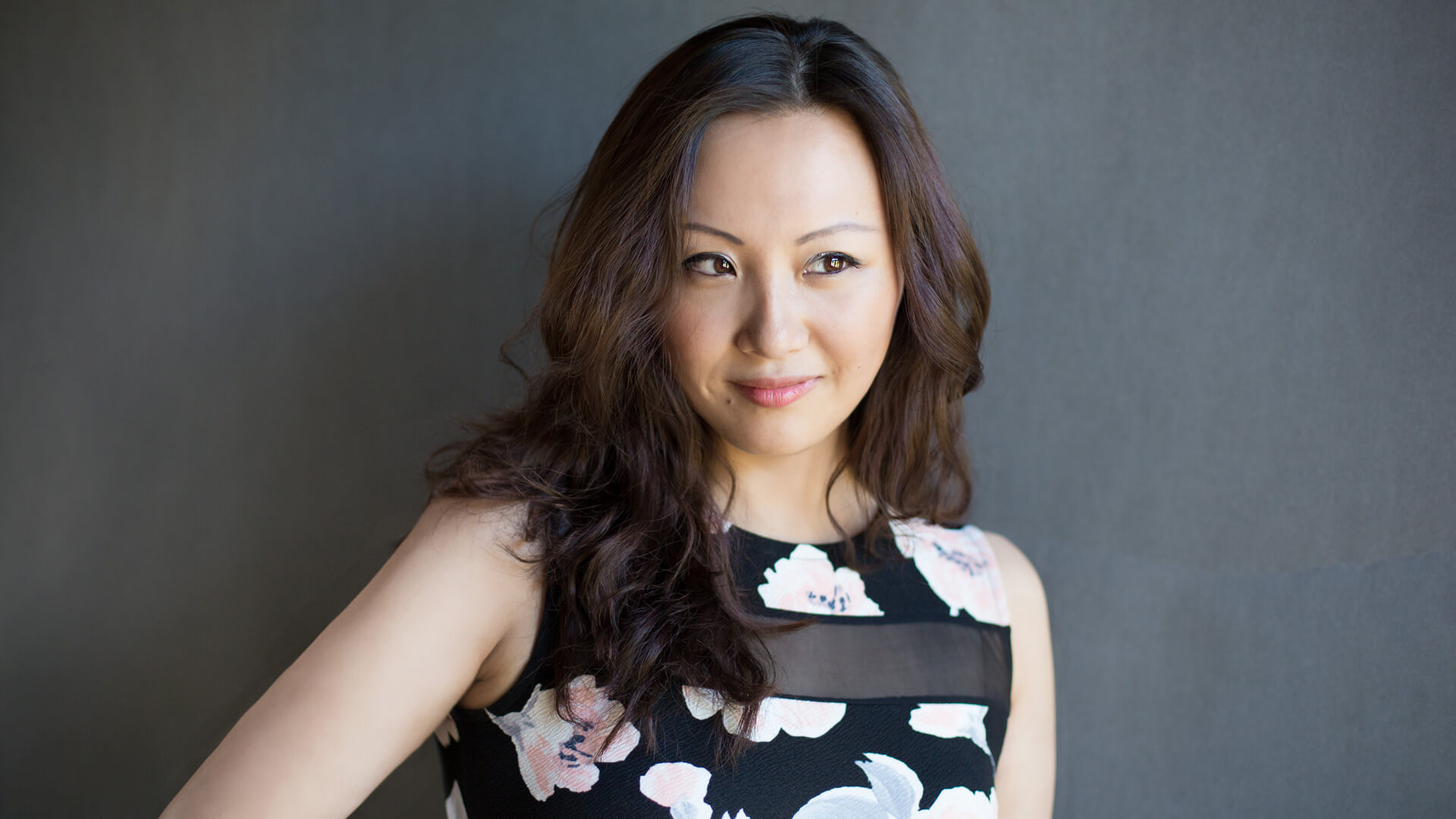 Selected as the classical music bright young star for 2007 by the Independent Newspaper, Wu Qian was born in Shanghai, where she received her early training before being invited to study at the Yehudi Menuhin School. At fifteen she performed Mozart’s E flat Major concerto (K449) in the Queen Elizabeth Hall and again at the Menuhin Festival in Switzerland. She also played the Saint-Saens Concerto No.2 with the Philharmonia Orchestra in St. John’s Smith Square. She made her debut recital at the South Bank Purcell Room in 2000 and has since played there again on several occasions, including a recital broadcast by BBC Radio 3.

Qian has given recitals throughout Europe including the Steinway Halls of Hamburg where her performance was broadcast throughout Asia. Other international engagements have included appearances at the Steinway Hall in New York, the Hong Kong City Hall, the Koblenz Festival in Germany, the Santander International Festival, the Yale Summer Music Festival. In the UK Qian has appeared at the Wigmore, Royal Festival and Bridgewater Halls, the Harrogate, Grassington, Norfolk and Norwich festivals, the London Chopin Festival and many others.

Qian regularly appears in many articles, radio and television programs including being interviewed on BBC 4 and BBC World. Her concerts have been broadcast by NHK for Japan, Phoenix TV for China as well as BBC Radio 3 in the UK.

Qian’s debut recording of works by Schumann, Liszt and the young composer Alexander Prior was released in April 2009 on the Dal Segno label to world-wide acclaim, drawing comparisons to many of the great pianists of the last century. In the same year, Qian represented China in the Europalia festival performing Chopin’s 2nd piano concerto with the Brussels Philharmonic in a tour of Belgium.

Future plans include a new CD release with works by Schumann and future engagements in England, Italy, Norway and Germany. This season she has made her recital debut at the Chamber Hall of Amsterdam’s Concertgebouw and the Kennedy Center in Washington DC and has performed other recitals in Hamburg, Munich, Frankfurt, Berlin, Padova and Koblenz. She has just returned from performing the «Yellow River» Concerto at the Toronto Center for the Arts in Canada.

In 2011, Qian was awarded the 1st prize at the Trio di Trieste Duo Competition with Alexander Sitkovetsky.

Qian is also a founding member of the Sitkovetsky Trio, with which she has performed all over the UK and Europe, including the Beethoven Triple with the Munich Symphoniker and the Orchestra of the Swan. The trio was awarded the prestigious 2009 NORDMETALL-ensemble Prize at the Mecklenburg Vorpommern Festival and the 1st prize at the Kommerzbank Trio competition in Frankfurt. It has performed in numerous concert halls and Festivals in the UK and abroad including the Alte Oper in Frankfurt, the Chamber Hall of Amsterdam’s Concertgebouw as well as the Wigmore Hall in London. Future plans include the Beethoven Triple with the Konzerthaus Orchester Berlin as well as further regular appearances at the Wigmore Hall.

Qian is supported by the Keyboard Charitable Trust.