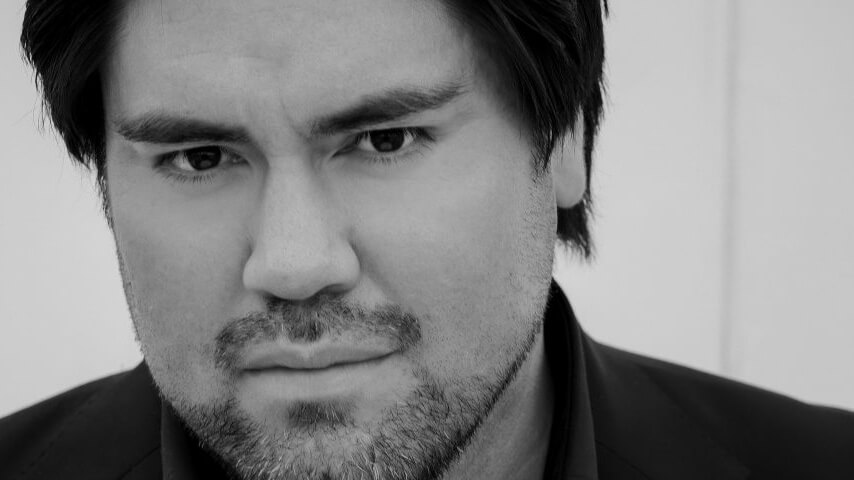 Norwegian baritone Yngve Søberg recently made his role debut as Rigoletto at the Opera di Firenze with Fabio Luisi conducting and is scheduled to sing the same role at Staatstheater Hannover and the Norwegian National Opera.

Other future highlights include the role of Sharpless in Madama Butterfly at the Opernhaus Zürich, Alfio in Cavalleria rusticana and Tonio in Pagliacci at Oper Graz, the Carmina Burana with the Danish Radio Orchestra under the baton of Fabio Luisi and his role-debut as Scarpia in Tosca at the Norwegian National Opera.

Recent engagements include the role of Heerrufer in Lohengrin conducted by Fabio Luisi the Opernhaus Zürich and roles at the the Norwegian National Opera include the role Enrico in Lucia di Lammermoor, Sharpless in Madama Butterfly with conductor Daniele Callegari, Marcello in La Bohème under the baton of Antonino Fogliani, Germont in La Traviata, Escamillo in Carmen, the title role in Le Nozze di Figaro, Lorenzo in I Capuleti e i Montecchi and Alfio in Cavalleria Rusticana and Tonio in I Pagliacci.

Yngve sang Angelotti in Tosca at the Schleswig-Holstein Music Festival, Silvio in I Pagliacci and Marcello in La Bohème with the Oscarsborg Opera and Germont in La Traviata with Nordnorsk Opera.

Much in demand on the concert platform, Yngve recently performed Fauré’s Requiem with Oslo Philharmonic Orchestra and Mendelssohn’s Elijah with the Norwegian Radio Orchestra.

Awards given include the Ruud Wallenberg Award and the Tom Wilhelmsen Award.