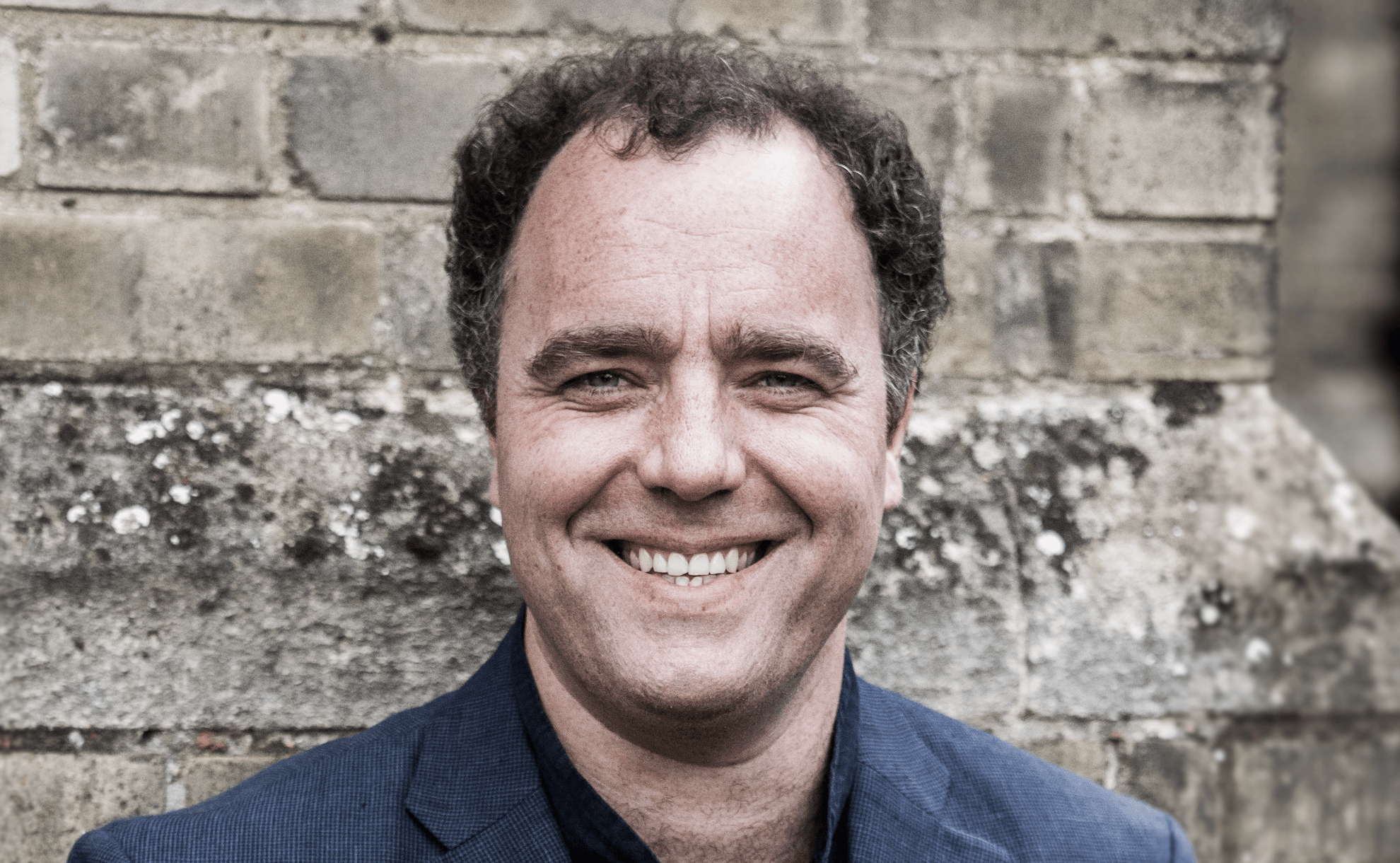 Creative innovation and musical versatility rank high among the list of attributes cultivated by Adrian Brendel. The cellist, raised in the great central European tradition of music making, has forged strong and lasting partnerships with many fine artists and appeared with them at the world’s most prestigious festivals and concert halls. His love for contemporary music arose during his teens when he discovered works by Kurtág, Kagel and Ligeti; it has flourished since with landmark commissions and pioneering collaborations with such diverse composers as Thomas Adès, Harrison Birtwistle, Peter Eötvös and György Kurtág. The breadth of Adrian’s musical passions also encompasses jazz and world music and influenced his decision to join the Nash Ensemble in 2014.

As a tireless champion of new music, Adrian always seeks to include contemporary work in his programmes. He recently concluded a three-year project with Birtwistle that delivered the world premieres of the song cycle Bogenstrich and Trio for violin, cello and piano, works which he has recorded for the ECM label. Other significant world premieres include York Hoeller’s Mouvements for cello and piano and Cello Concerto, the latter presented alongside Zimmermann’s Canto di speranza with the NDR Sinfonieorchester in Hamburg.

Born in London in 1976, Adrian studied cello with William Pleeth and soon shared his teacher’s profound attachment to chamber music. He later received lessons from Alexander Baillie and Frans Helmerson in London and Cologne, and participated in masterclasses with Kurtág, Ferenc Rados, members of the Alban Berg Quartet and with his father, Alfred Brendel. A critically acclaimed recording of Beethoven’s cello sonatas with his father is available on Philips.

Adrian’s presence on the international stage is closely bound to his work as a recitalist and chamber musician. His duo partners include Aleksandar Madžar, Imogen Cooper, Till Fellner, Tim Horton, Kit Armstrong and Christian Ihle Hadland, while he also performs regularly with, among others, Henning Kraggerud, Lisa Batiashvili, Lars-Anders Tomter, Andrej Bielow, Katharine Gowers and Alasdair Beatson. As a concerto soloist, he has appeared with the Academy of St Martin in the Fields, the Royal Scottish National Orchestra, the Scottish Chamber Orchestra and many orchestras throughout Germany and Eastern Europe. His annual visit to the International Musicians’ Seminar in Prussia Cove, founded by Sándor Végh as a perfect environment for music-making, holds great personal and artistic importance.

Until 2017 Adrian was artistic director of the Plush Festival held every summer since 1995 in Dorset. Its programme is devoted to classical and contemporary chamber music, lieder recitals, modern jazz, folk and world music concerts and has featured over 100 contemporary works and 200 leading artists and emerging musicians from around the world. Artists who have performed at Plush include Radu Lupu, Mark Padmore, Paul Lewis, Louis Lortie, Miklos Perenyi, Anthony Marwood and Lawrence Power.