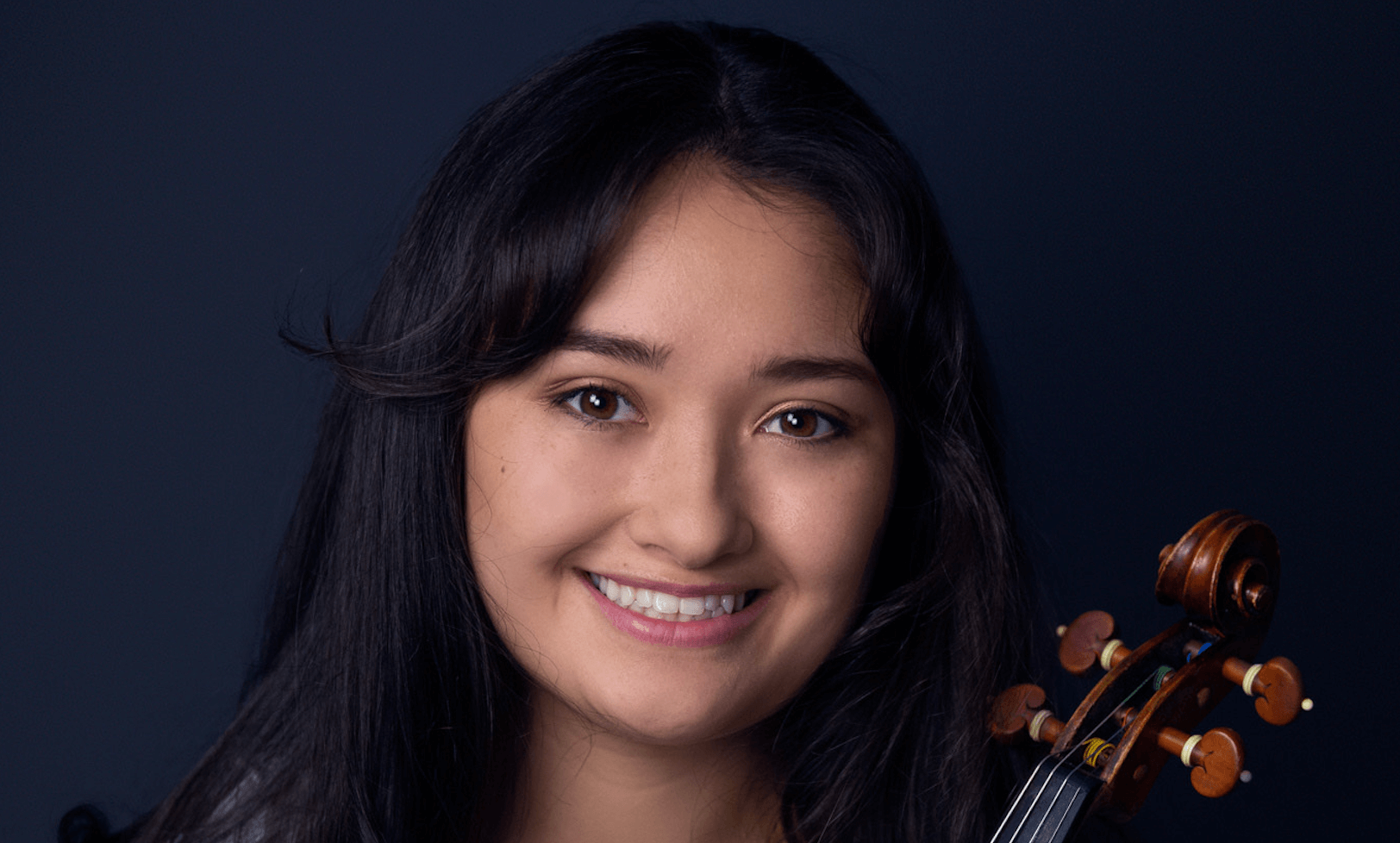 Grace Rosier is a current masters violin performance major at the Norwegian Academy of Music and is studying under Henning Kraggerud. Fall of 2021, she became a recipient of the Stipendiat with the Oslo Philharmonic and will take part in several performances with the orchestra throughout her masters. Before moving to Norway, she took her undergraduate degree at the Juilliard School studying with Ronald Copes, of the Juilliard Quartet. Grace has also studied with Carol Sindell, Searmi Park, and Fritz Gearhart, and has participated in masterclasses with Gioia Schmidt, Ida Bieber, Midori Goto, and Adele Anthony. In 2020 Grace received the fellowship at the Norfolk Chamber Music Festival, and has attended summer festivals such as the Castleman Quartet Program, Eastern Music Festival, and Marrowstone Music Festival. Originally from Eugene, Oregon, Grace enjoys the outdoors by running, hiking, and backpacking through the beautiful nature of the Pacific Northwest.