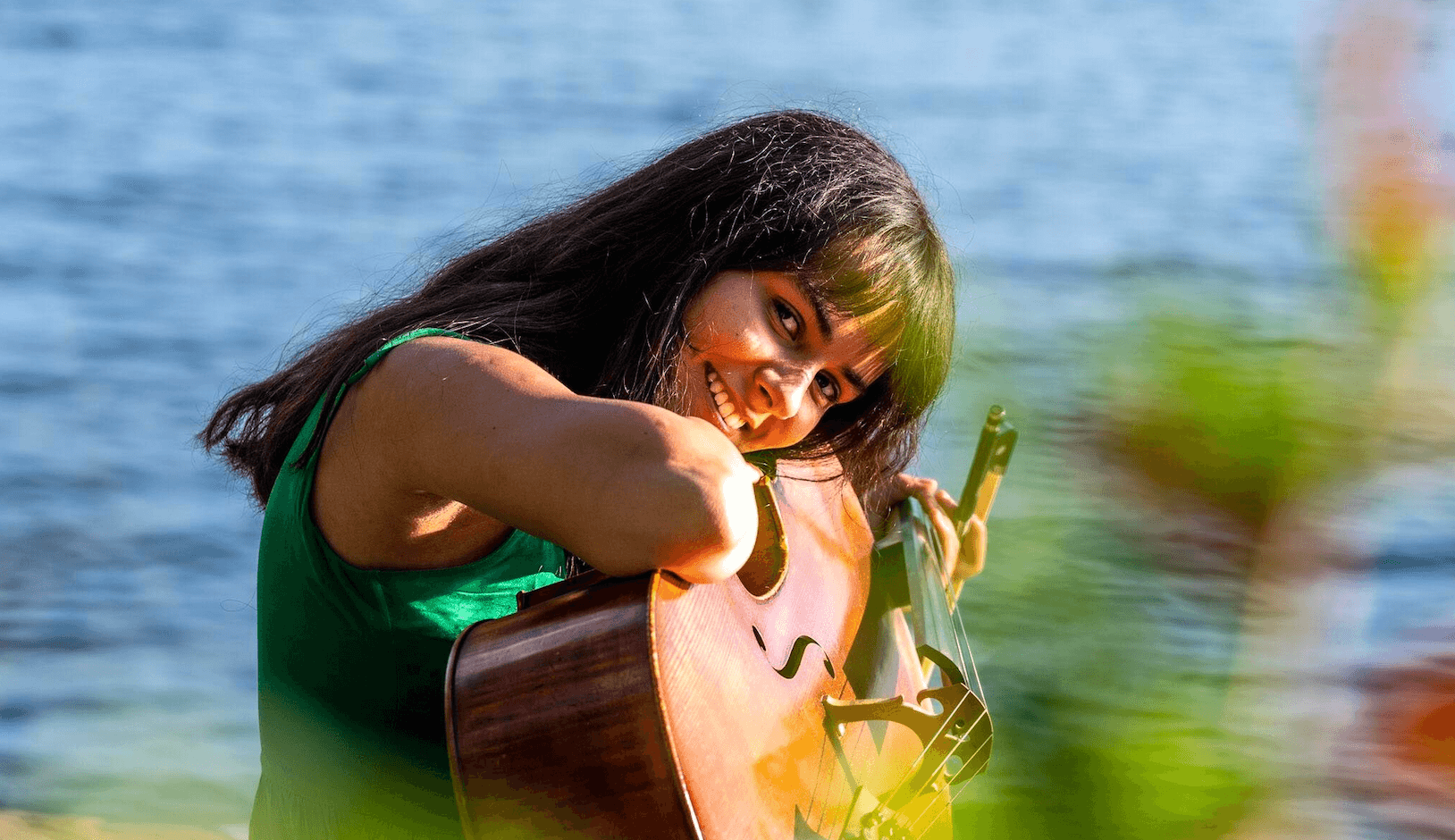 At the age of 10, she was selected to be soloist with the Barratt-Due orchestra at Barratt-Dues annual Christmas concert. When she was 13 years old, she was soloist with the Innlandet Philharmonic Orchestra in Gjøvik. The following year, Hedda was selected as the Norwegian representative to give a recital and have a solo engagement with Schumann concerto with The Kaunas City Symphony Orchestra in Lithuania.

In the spring of 2020 Hedda won the Barratt-Due solo competition and was selected to play Dvorak concerto with the Barratt-Due symphony orchestra. In September 2021 Hedda also had a solo engagement with KORK (the Norwegian radio orchestra).

Hedda has won a number of first prizes in the Sparre Olsen competition,Jugend Musiziert UMM, and the honorary prize of the Midgard competition.

Hedda has also performed at many festivals such as Oslo, Risør, Norsjø, Horten, Hemsing, Gloger, Trondheim, Arctic and Halvorsen chamber music festivals, in addition to performing at the royal palace in Oslo and in Rome in the Norwegian embassy.

Hedda has been principal cellist of the Young Philharmonic orchestra for 2 consecutive years.

The Summer of 2021 Hedda has also been selected to be part of the Papillon solo program in Valdres, Norway.

Hedda has participated in summer courses in Astona in Switzerland, Bowdoin in Maine, Interlochen in Michigan and voksenåsen in Oslo.