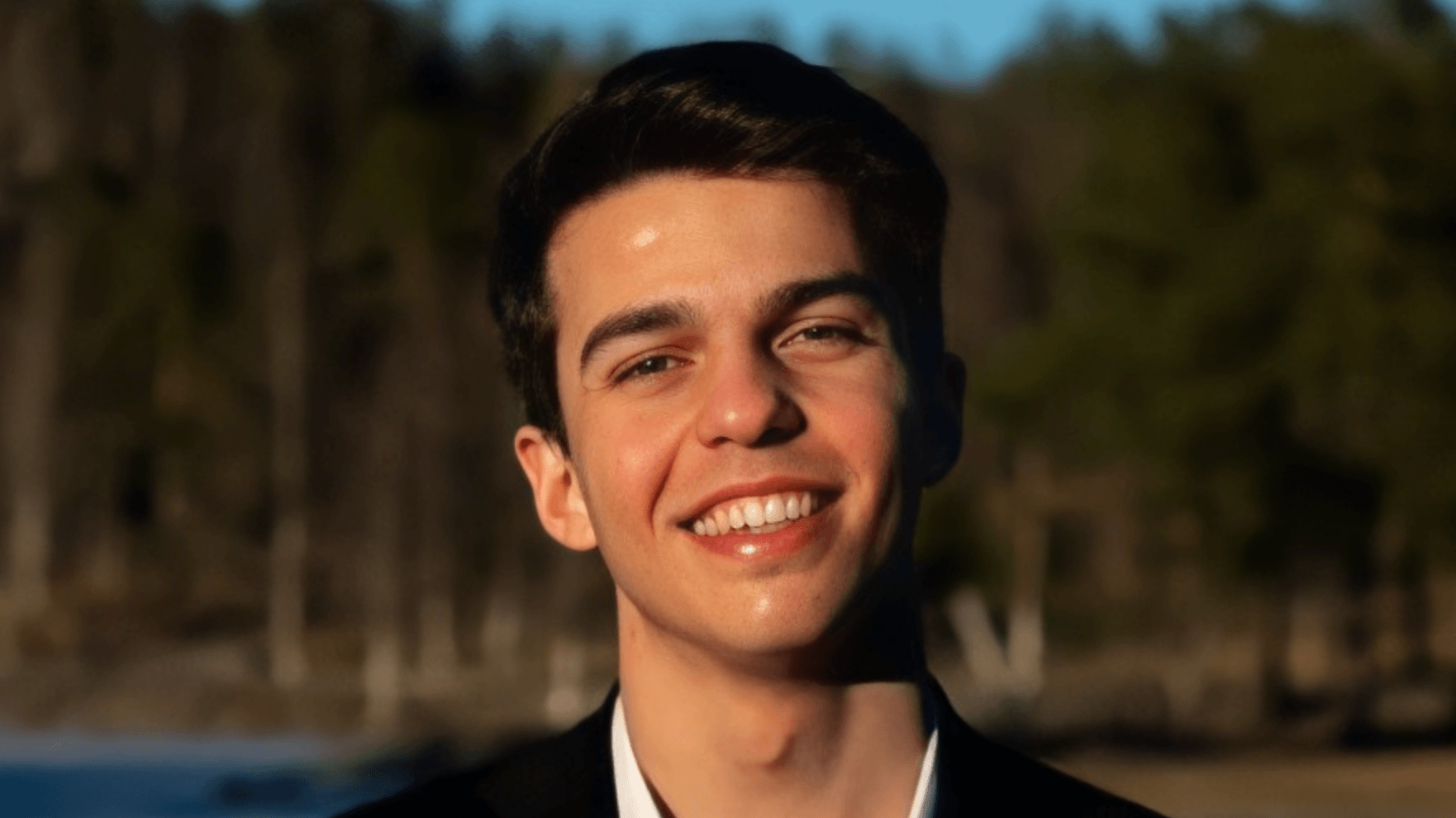 Martim Almeida is currently studying with Håvard Gimse at Norges Musikkhogskole, Oslo, having previously been a student of Kathryn Stott.

Born in Coimbra, Portugal, Martim began his piano studies with Klara Dolinay, and then Catarina Peixinho. From a young age, he started to receive musical instruction from brazilian pianist and pedagogue Luiz de Moura Castro, in Portugal, Spain and the United States. He later began his studies with portuguese pianist Artur Pizarro, in Portugal.

He has performed both as a solo and chamber musician in Portugal, France, Denmark, Norway, Greece and the United States, having taken part in festivals such as Festspillene i Bergen (Norway), Musical Odyssey Masterclasses (Greece), Hvide Sande Masterclass (Denmark) and SIPO Semana Internacional do Piano de Óbidos (Portugal). In the latter, the recitals were recorded by potuguese classical radio station Antena 2. Martim made his Orchestra début in 2015, with Orquestra Clássica do Centro, in Portugal.