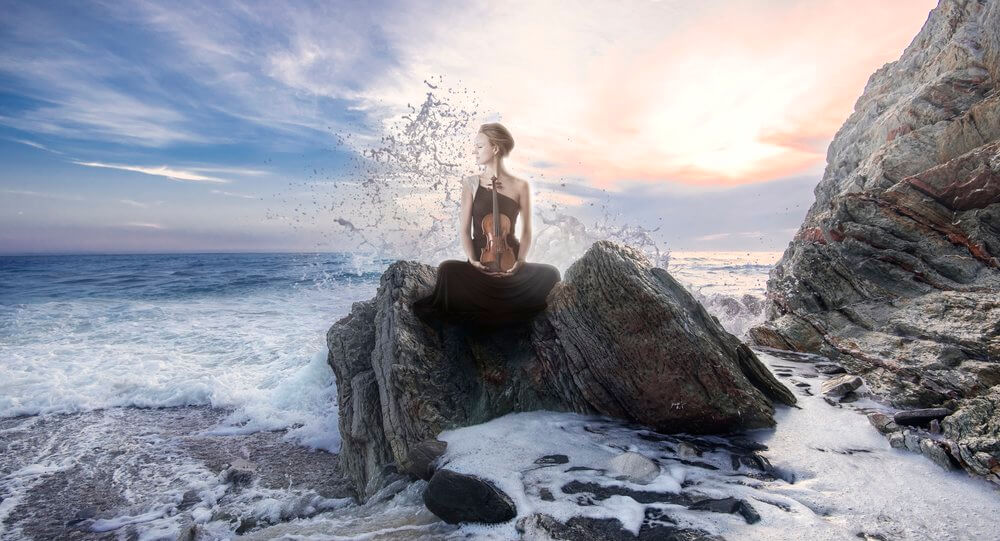 Our inspiration for this year’s festival is all that is uncivilized, the rough, the primordial, the rash impulse, unsophisticated masculinity, things destructive. But the rebel may in retrospect be seen as a hero: Robin Hood is a prime example. Thus, the rebel or hooligan does not submit to conventional norms, but rather sets his own rules. It can be groups of people or an entire class revolting against a repressive ruling elite. In the nobility’s eyes the common people were hooligans.

In such a regard, the French Revolution is probably the event that has given us the greatest body of artistic music reflecting a revolutionary zeal, which subsequently has remained victorious, both politically and morally. This gives us the opportunity to present lots of Beethoven, one of the all-time greats, but oddly enough a composer not programmed into typical chamber music festivals all that often. We shall be making up for this, and it should be a fitting prelude to his anniversary in 2020. The fact is that many of the ideals from that time –liberty, equality, fraternity, and all of secular society – are now under massive pressure. Beethoven is many things, but he can bang the table with his fist and really make us jump, and this is something we will be experiencing in Sandefjord in 2019 and 2020.

Shostakovich, especially in his early period, also has a raw and revolutionary fervour within him that will suit both expression and idea. His Two Pieces for String Octet, fiery and disrespectful, opens this year’s festival.

“If there is anyone here I have not yet offended, I apologize profusely.”

Among composers who cultivated the barbaric, not least with their piano compositions, Prokofiev, Bartok and Stravinsky stand out, so they have their place reserved. Yet alongside their primitive rawness both Stravinsky and Prokofiev could also smile with acidic irony and be rebellious in a more socially acceptable manner. In Stravinsky’s The Soldier’s Tale the soldier trades his fiddle to the devil. Here we find echoes of both Faust and Per Spelmann. By extending the ironic melodiousness there’s also room for a composer like Satie.

Music history’s prime “silk-brat”, W. A. Mozart, will take his place as a matter of course. He relished musical elements, such as those from Turkey. These were the hooligan symbols of the day in Vienna. Also, personalities like Don Giovanni and Leporello are hooligans from Mozart’s mind, and we are looking forward to hearing Yngve Søberg present this gallery of testosterone-quivering, sonorous masculinity. Sweet and destructive at the same time. The Catalogue Aria is irrefutably to be categorized as pre- ´Me-too´ campaign.

Brahms’ music is full of tenderness, but in genteel society he rather belonged to the uncouth set. He left one party where he had been exceptionally free-spoken with the following exit-line: “If there is anyone here I have not yet offended, I apologize profusely.” This qualifies for this year’s theme!

Once again, we also have a vibrant living composer with us: Estonian Erkki-Sven Tüür. He started his musical career heading a rock group, but is now one of Europe’s foremost composers, with commissions from many of the biggest and most prestigious orchestras and festivals. His music has many ingredients; sometimes one is aware of his background in rock, at other times there are strokes of minimalism. At the opening concert we’ll be putting him alongside his Estonian friend and colleague, Arvo Pärt. During the festival we’ll be hearing a number of his works, and in various constellations.