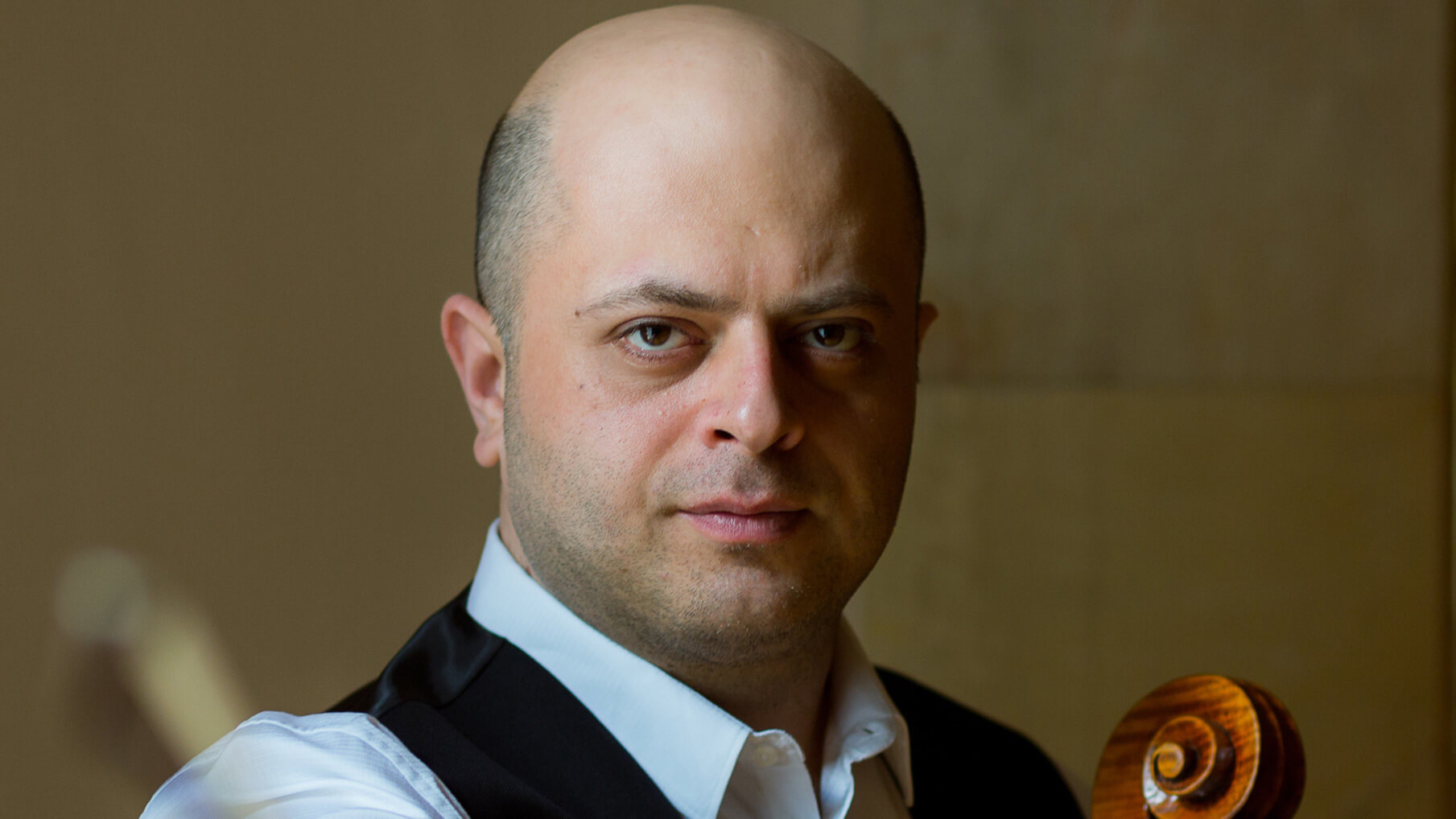 Alexander Chaushian –whose playing is described as “searingly eloquent” (The Strad) and “profoundly expressive” (The Telegraph) –is a cellist lauded with the highest critical acclaim wherever he performs. His interpretations of the major works of the cello literature have been described as “standing alongside those by the greatest” (BBC Music Magazine), and “wonderfully poised and ruminative magisterial explorations” (The Independent).Following initial studies at the Yehudi Menuhin School, Chaushian went on to study at London’s Guildhall School of Music & Drama, and the Hochschule für Musik Hanns Eisler, Berlin. He holds top prizes from such major competitions as the International Tchaikovsky Competition in Moscow (2002), and the ARD Competition in Germany (2005).

A devoted chamber musician, Chaushian is the Founder & Artistic Director of two major international festivals: the International Pharos Chamber Music Festival in Cyprus, Greece, and the Yerevan Music Festival in his hometown of Yerevan, Armenia. These festivals attract many of the top names in classical music, and are streamed on Medici.tv.

Music education remains of the utmost importance to Chaushian, who believes in giving back to the musical community as much as possible. He is a Professor in Cello at the Royal College of Music, London,and is in high demand as a masterclass teacher across Europe and Asia. He is also a founding member of the faculty of the classical music education & technology platform DakApp(www.dakapp.com)

Welcome to the 2021-festival in beautiful Sandefjord from 29thJune to 2nd July. Four days with unforgettable music experiences.