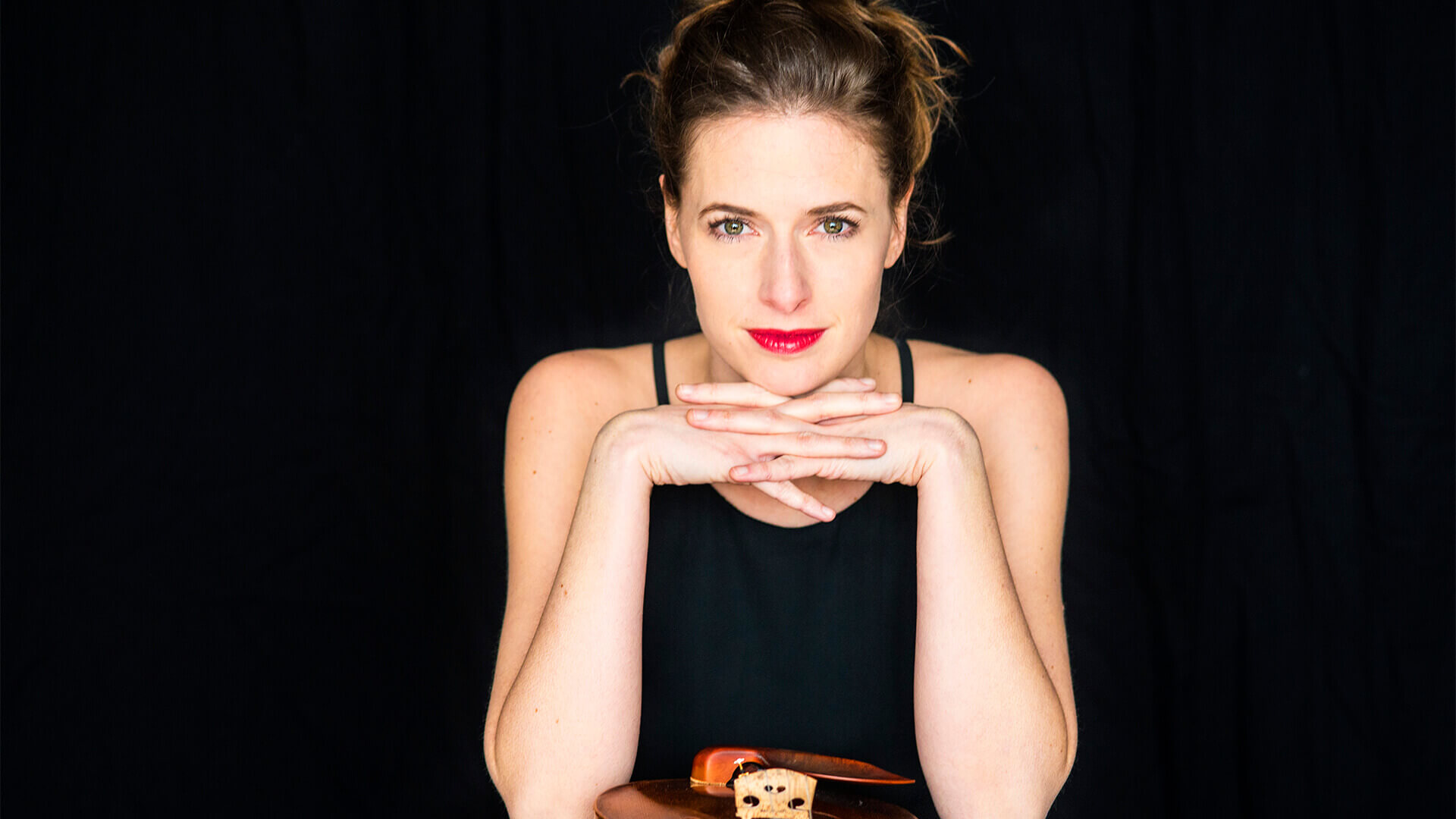 «The Swiss violinist Esther Hoppe is amongst the most interesting artists of her generation. Over the recent years she has made a name for herself as a soloist, chamber musician and pedagogue.

After studying in Basel, Philadelphia (Curtis Institute of Music), London and Zürich she went on to win 1st Prize at the 8th International Mozart Competition Salzburg. Soon after she founded the Tecchler Trio with whom she concertized intensively for several years. The trio won several first prizes at important competitions, such as 1st prize at the ARD-competition in Munich in 2007.

Since 2013 Esther Hoppe is professor for violin at the University Mozarteum in Salzburg, Austria.

After her first CD for Claves records (2014, with works by Mozart and Strawinsky with pianist Alasdair Beatson) was highly acclaimed by the press, a second CD with sonatas by Mozart and Poulenc was released by Claves records in January 2017, again together with pianist Alasdair Beatson. Also this CD got the best reviews. She has also recorded with Virgin Classics, Neos, Concentus Records, and Ars Musici.

Esther Hoppe plays on a 1690 Gioffredo Cappa violin. She lives with her family in Zürich.