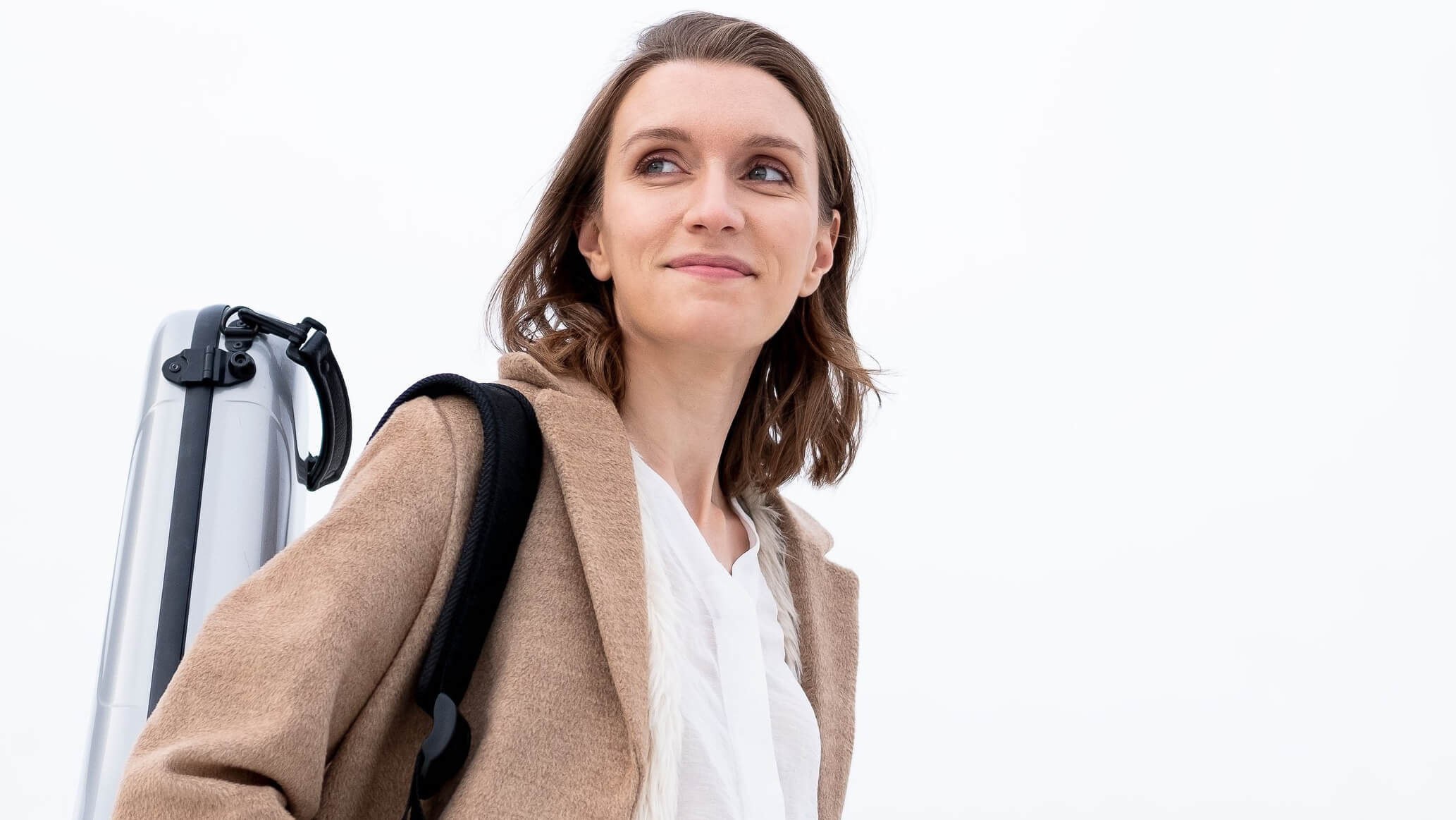 The Norwegian violinist Guro Kleven Hagen is known as one of the most exciting young Scandinavian musicians of today. In 2018 she was appointed 1st concertmaster of the Norwegian Opera Orchestra. Guro has also for the past five years been the Artistic Director of Valdres Sommersymfoni – a chamber music festival in the heart of Norway, hosting musicians like Leif Ove Andnes, Quatuor Ebène, Vilde Frang, Maxim Rysanov, Truls Mørk and Paul Lewis.

Guro’s debut recording of Prokofiev´s 2nd and Bruch´s 1st Violin Concertos with the Oslo Philharmonic Orchestra and Bjarte Engeset was chosen as “Editor´s Choice of the Month” by Gramophone Magazine in August 2014. The recording was also short-listed in the Gramophone Guide as one of the finest classical releases of 2014/2015. Her second CD with Marianna Shirinyan was nominated for the Norwegian ”Spellemann” award 2017.

As a chamber musician, Guro has worked closely with Janine Jansen, Leif Ove Andsnes, Marianna Shirinyan, Eivind Holtsmark Ringstad and Håvard Gimse. She is a regular guest to many of Scandinavia’s leading chamber  festivals. She also was part of establishing the Edvard Munch Ensemble – an ensemble that vividly explores the ”normal boundaries” of classical music.

In 2016, Guro finished her studies with Antje Weithaas at the “Hochschule für Musik Hanns Eisler” in Berlin, after several years of studying with Stephan Barratt-Due and Alf Richard Kraggerud at the Barratt Due Institute of Music in Oslo. Guro is a prize winner of numerous international competitions, including EMCY’s prize for Music in the Menuhin Competition 2010 and the 2nd prize in the Eurovision Young Musician Competition in Vienna 2010. She has also received the Arve Tellefsen Musicians Prize (2014), the Statoil talent scholarship in classical music (2013), the Norwegian Soloist Award (2010), the Prinz-von-Hessen-Preis in Kronberg (2009), and was celebrated as Norway’s Young Musician of the year at the age of fourteen (2008).

Guro plays on a C. Bergonzi, also known as the “Kreisler-Bergonzi” kindly on loan from Dextra Musica.