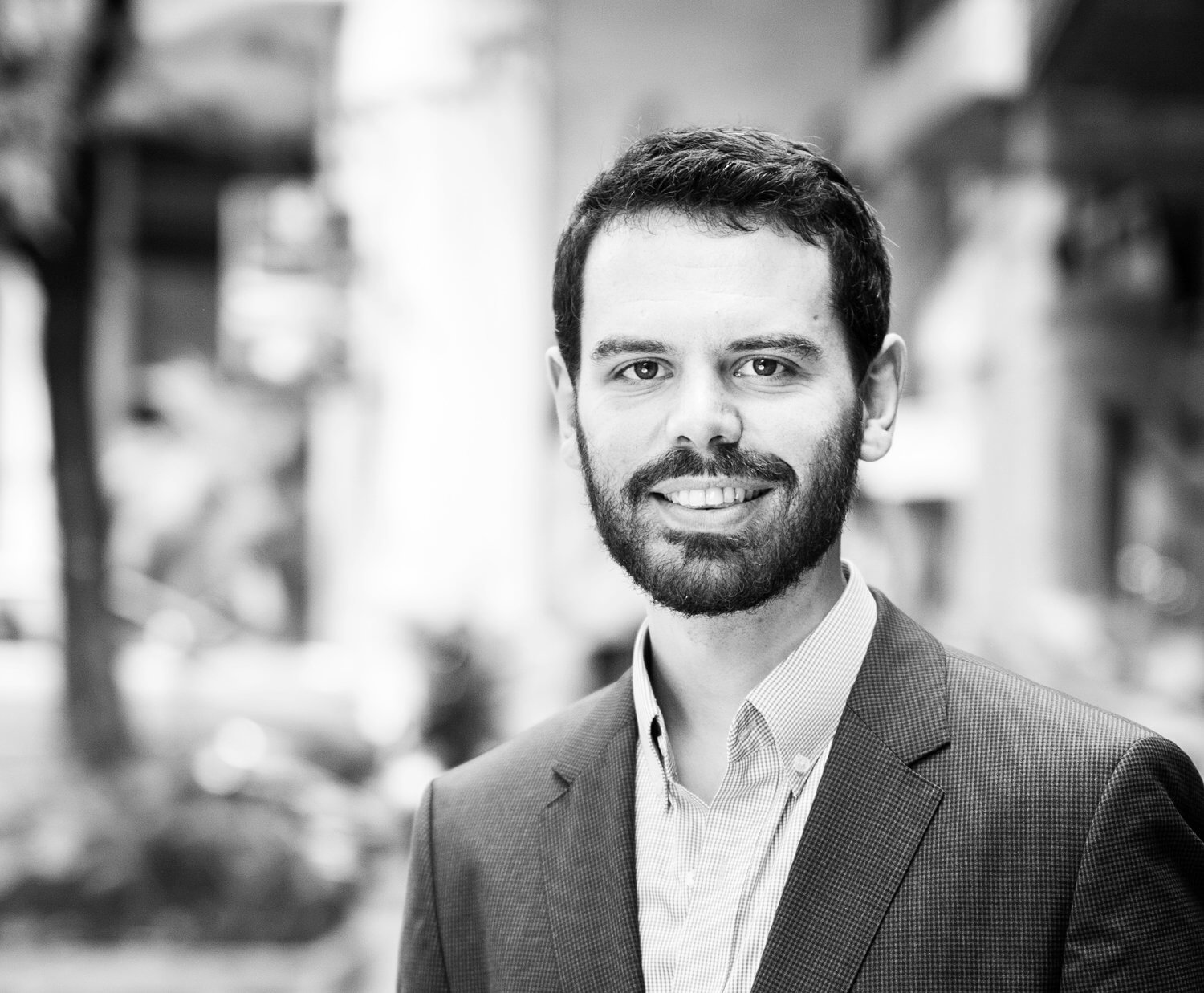 Halvor F. Melien (baritone) is a Norwegian concert and opera singer, working in Europe. He studied at the Norwegian Academy of Music. In 2015/-16 he was part of the soloist ensemble at The Norwegian National Opera in Oslo. He has a broad concert repertoire, spanning from the 17th century till today. He is particularly recognized for his Bach interpretations.

Halvor has contributed to a number of CD recordings, including Kurt Weill’s Die Sieben Todsünden with Oslo Philharmonic Orchestra, John Frandsens Requiem with Danish National Orchestra and Knut Vaages Høgsongen. He has also worked extensively with new music, and has premiered pieces written for him by Ørjan Matre, Eivind Buene, Øyvind Mæland and others.

The german art song genre is important for Halvor. He is currently working with several Lied projects, performing music by Schubert, Schumann, Brahms, Mahler and Webern.