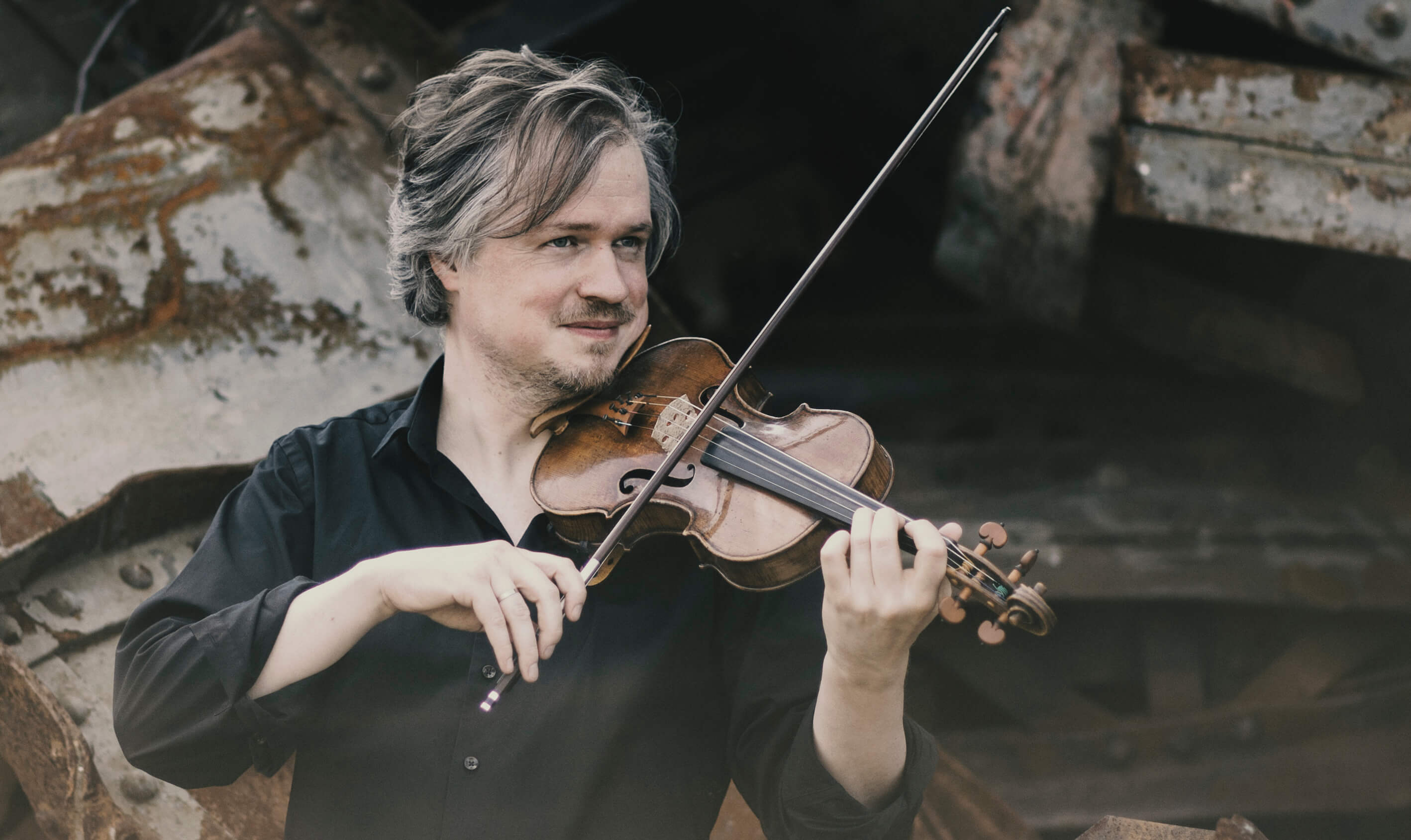 Norwegian violinist Henning Kraggerud is Artistic Director of the Arctic Philharmonic Chamber Orchestra. His extraordinary reach as an artist is a result of his versatility and passion for music, as well as the genuine quality to his playing and the beauty of his performances.

Henning is a prolific composer whose works are performed by many prominent musicians and orchestras around the globe. His largest-scale work to date is entitled Equinox: 24 Postludes in All Keys for Violin and String Orchestra. Commissioned, premiered and recorded by the Arctic Philharmonic Chamber Orchestra with Henning as soloist, the work was composed as a musical counterpart to a story specially written by world-famous author Jostein Gaarder, and has been hailed as “a fascinating composition to return to over and over again” (MusicWeb International).

Among Henning’s eclectic discography of 18 discs is a Naxos recording of Mozart Concertos Nos. 3, 4 and 5 with the Norwegian Chamber orchestra. The disc included Henning’s own cadenzas and was awarded an ECHO Klassik Award as well as chosen as Classic FM’s Album of the Week, NDR Kultur’s CD of the Week, Editor’s Choice in Classical Music Magazine, Recommended in The Strad, and featured on BBC Radio 3’s Record Review.

Henning is a Professor at the Barratt Due Institute of Music in Oslo, and International Chair in Violin at the Royal Northern College of Music in Manchester.  He plays on a 1744 Guarneri del Gesù, provided by Dextra Musica AS. This company is founded by Sparebankstiftelsen DNB.