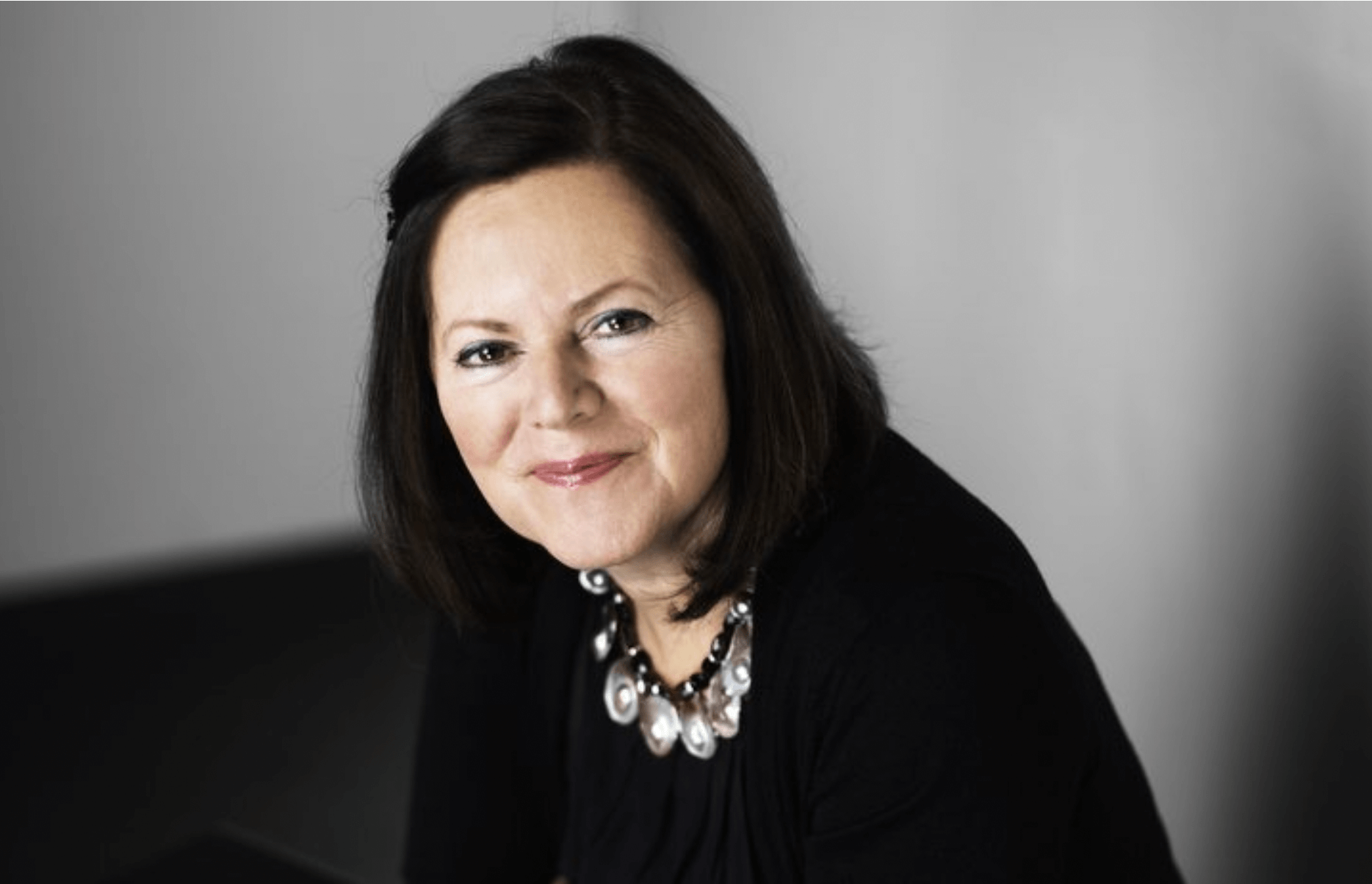 At the age of five, I made friends with the upright piano in our living room. That was the beginning of my musical journey, one which continues as you read this. It would appear that my initial progress was rapid and by the age of eight, I found myself at a boarding school for young musicians, the Yehudi Menuhin School. During my studies there, it is now clear to me that I was heavily influenced by two occasional visitors to the school; Nadia Boulanger and Vlado Perlmuter. From them, my great passion for French music was ignited and Fauré in particular has remained the musical love of my life.

Further studies at the Royal College of Music in London then led me very abruptly into the life of a professional musician via the Leeds International Piano Competition. It remains the steepest learning curve I have ever experienced. After a rollercoaster three years, I realised that I needed to re-connect with chamber music in a bid to feel more connected to other musicians and after all, this had played an important part of my musical existence since being a child.

When, quite by chance, I met Yo-Yo Ma in 1978, it turned out to be one of the most fortuitous moments of my life. Since 1985, we have enjoyed a collaboration which has taken us to so many fascinating parts of the world and led to musical adventures with musicians who shared so much from their own traditions. I have always considered us to be intrepid musical explorers on our own individual paths but with an incredible bond that unites us on the creative highway.

I very much enjoy the challenge involved in bringing musicians together with exciting programming at its core. Most recently, I was the Artistic Director of the Australian Festival of Chamber Music and working with artists on such a huge geographical scale, was fascinating. My love of curating and directing began in 1995 and since then I have brought to life many of my ideas in events lasting anything from long weekends to two weeks. I continue to push my capacity for exploring music I know nothing about and love bringing together unusual combinations whenever possible.

There are too many highlights in my career to mention. Yes, it was a thrill to perform at the Last Night of the Proms to millions around the world, but equally a massive thrill to have lit up twenty small faces in an inner-city school while they jumped up and down to energetic piano music! Working with young musicians is something I feel passionate about and presently teach at the Royal Northern College of Music in Manchester. I have also had some truly exciting music written for me and enjoyed a particularly close collaboration with composer Graham Fitkin. What an unbelievable privilege it is to be immersed in a language which has no boundaries and has allowed me to share musical stories on a global scale; that little upright piano set me on quite a path! Talking of paths – I have also been found trekking in Nepal, Costa Rica, Bhutan or walking my spaniel Archie on the Yorkshire Moors. The journey continues.