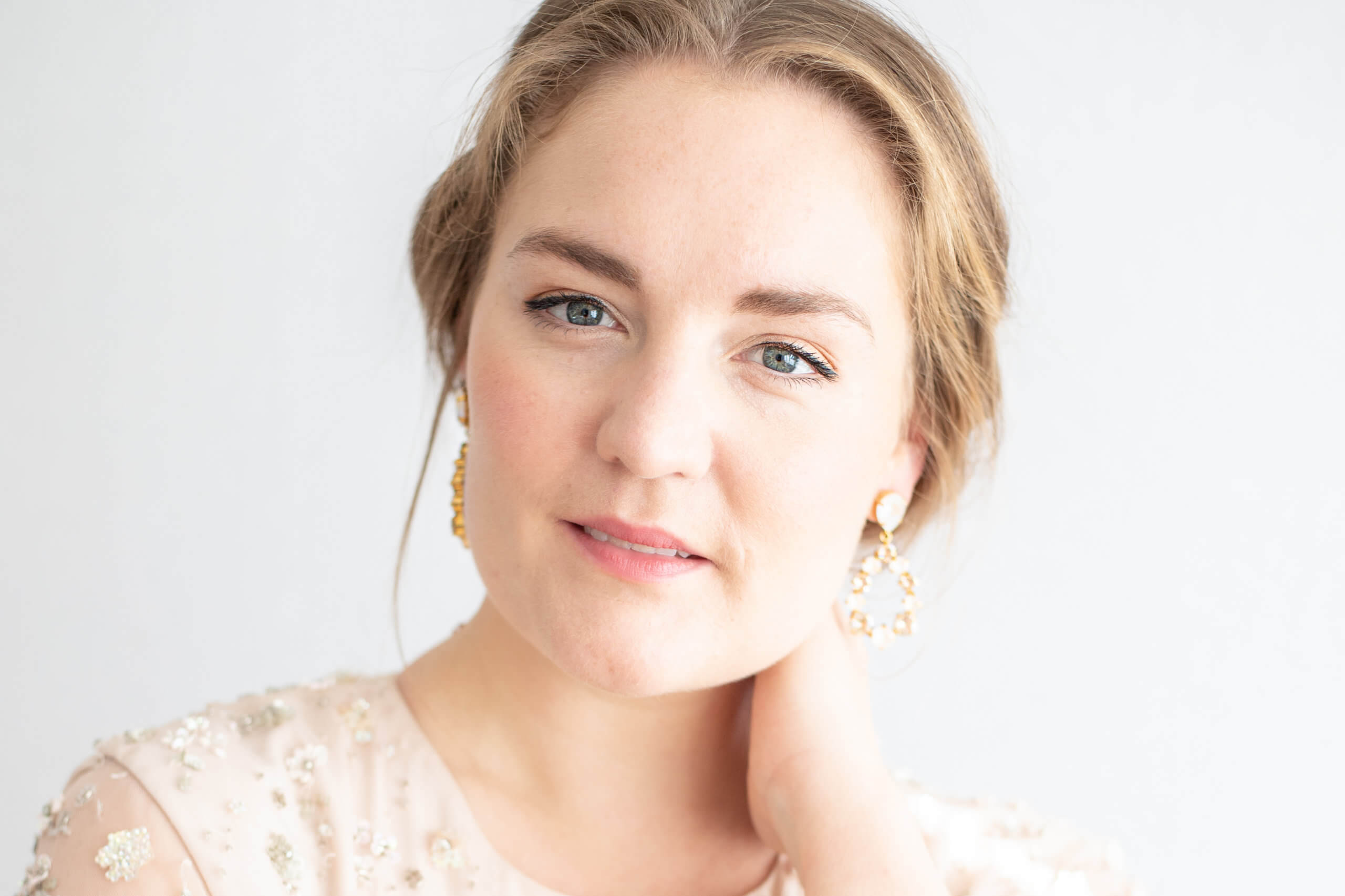 Astrid Nordstad is a Norwegian mezzo-soprano. Raised in the city of Trondheim, her musical upbringing there includes many years participating in Nidaros Cathedral Girls' Choir. Further training took her to the Norwegian academy of Music and Astrid was chosen to participate in the prestigious opera program at the Oslo National Academy of the Arts (ONAA) . Thereafter she finished her studies at the Opera Academy in Copenhagen, Denmark, where she studied under the renowned voice teacher Susanna Eken.

Astrid reached the semi-finals of the 2019 Queen Sonja International Music Competition in Oslo, where she was awarded the Ingrid Bjoner Scholarship as the best Norwegian participant that year.

From 2018 to 2020 she was a member of the Norwegian National Opera Young Artists’ Programme, where she performed Maddalena in Rigoletto and Badessa in Suor Angelica, Mercedes in Carmen, Masha in Queen of Spades and Tisbe in La Cenerentola.

​​In the 2021/22 season, she makes her role debut as Carmen with the Helgeland Sinfonietta, and as Baba the Turk in The Rake’s Progress at the Oslo Opera Festival. She returns to Norwegian National Opera as Maddalena in Rigoletto, and will sing Ravel’s Shéhérazade with the Trondheim Symphony Orchestra. Further ahead, she will make her debut at Bergen National Opera as 3rd lady i The Magic Flute. Recent highlights were her debut as Rosina in Ringsakeroperaens production of Il Barbiere di Siviglia, her performance at the Kirsten Flagstad 125 year memorial concert broadcast, and Mahler's Rückert-Lieder with the Danish Chamber Orchestra and conductor Ádám Fischer.

As an active concert singer, Astrid has performed the solo part in works such as Händels Messiah, the Johannes Passion and Weihnachts Oratorium of Bach, and works such as Mahlers  Lieder eines fahrenden Gesellen and the Rückert-Lieder. As a recitalist, she has sung recitals at Grieg’s birth house, and is featured on a recording of Peter Heise: The Song Edition Condensed. In her native Norway she is a highly sought-after performer of Griegs Haugtussa song cycle.