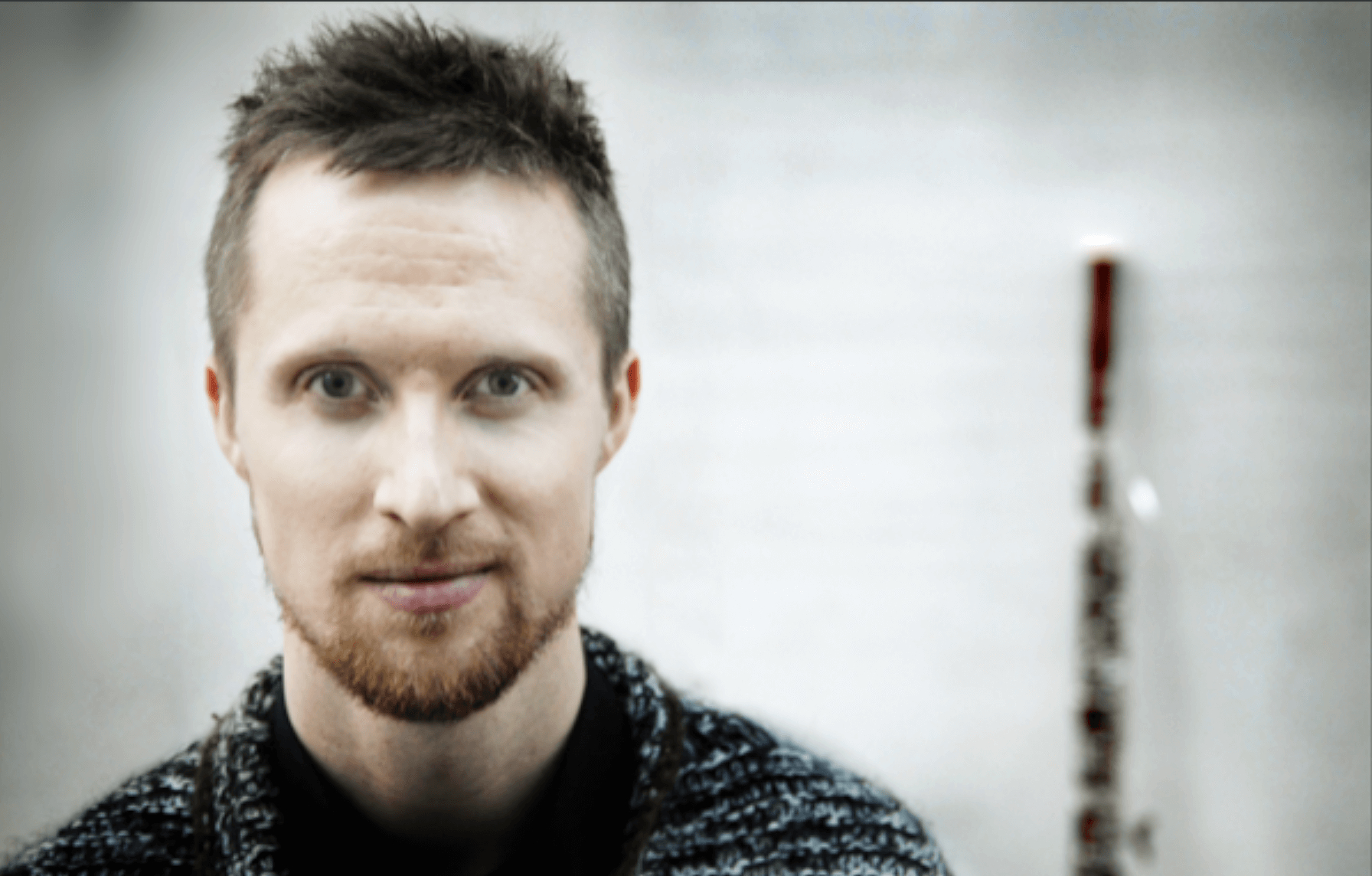 Audun Halvorsen, born 1979, grew up in Haugesund on the west coast of Norway. He started his studies with Robert Rønnes and continued in the Norwegian State Academy of Music with Eirik Birkeland and Knut Sønstevold. Ole Kristian Dahl was his teacher and mentor since 2001.

He played with the Luzerne Festival Orchestra 2011, with Claudio Abbado as Conductor, and in 2018 with Riccardo Chailly.

In 2003 he won the ”Crusell Bassoon Competition” in Uusikaupunki in Finland, and was also given the ”Norwegian Shell prize”

Audun is an active chamber musician and was a member of «Diamant Ensemblet» in Copenhagen. He is a member of the DR SymfoniOrkestrets Woodwind Quintet, has participated in chamber music festivals, such as the festivals in Risør, Stavanger, Rosendal, Oslo, Gloppen, Korsholm, Uusikaupunki and Ísafjörður..

Audun has given Master Classes in Europa and China, and teaches bassoon at The Royal Danish Academy of Music – DKDM in Copenhagen.