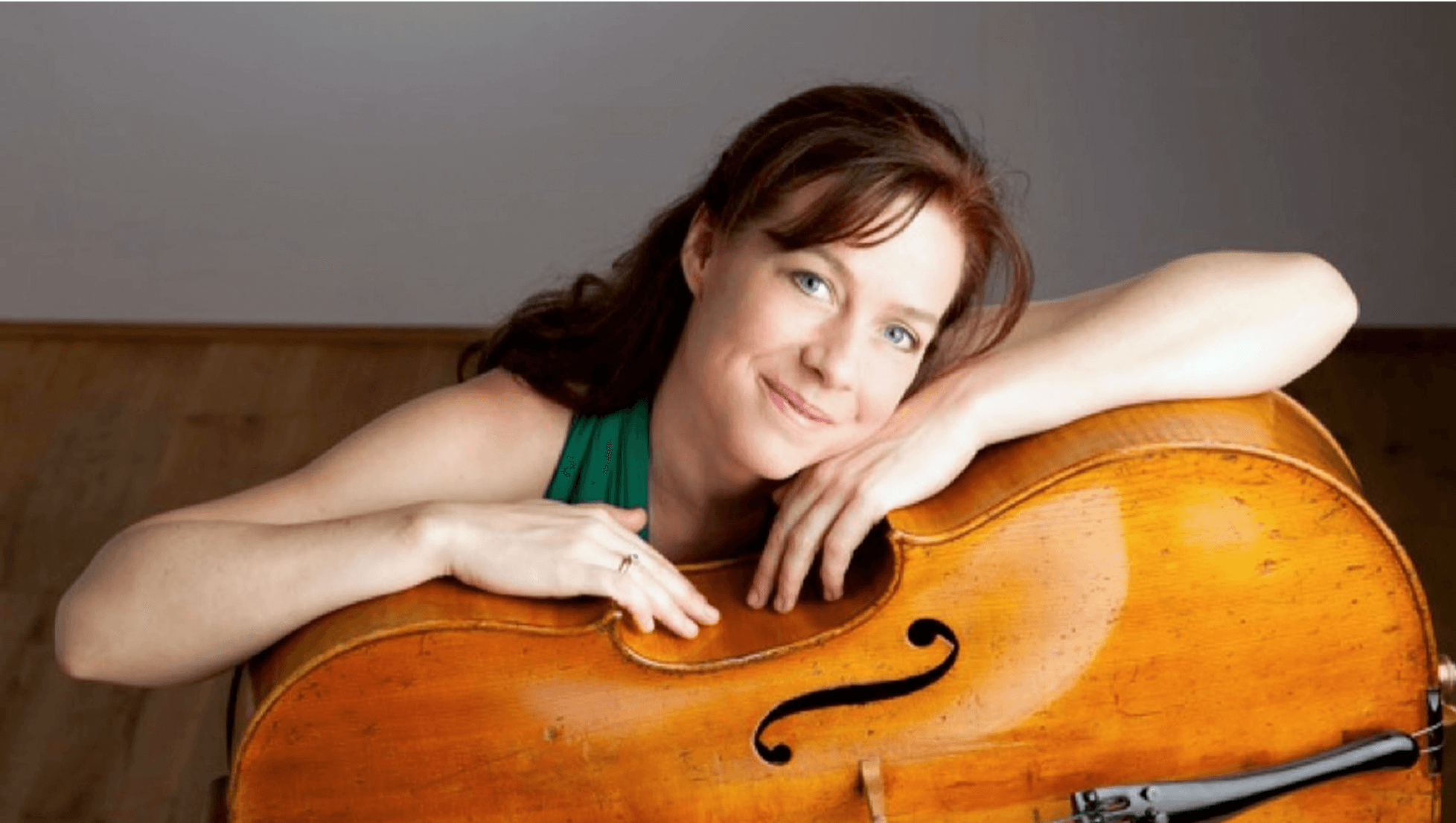 Bjørg Lewis is one of Norway’s most sought after and admired cellists. On hearing her perform, Rostropovich invited her to be his student and commented that “Norway need not fear its musical future having heard a cellist such as Bjørg”

She has collaborated with musicians such as Leif Ove Andsnes, Jean-Yves Thibaudet, Elisabeth Batiashvilli, Truls Mørk, Steven Isserlis, Håkan Hardenberger, Michael Collins and the Lindsays. She has been a soloist with the Oslo Philharmonic Orchestra with Mariss Jansons conducting, as well as performing with orchestras throughout Norway, Sweden, Finland and the Baltics.

Bjørg is a founder member of the Vertavo String Quartet, which has received numerous awards, including Norway’s prestigious Greig Prize in 2005. Their discography includes the complete Bartok String Quartets and works by Schumann, Brahms, Grieg, Debussy and Nielsen. Many of their recordings have received the Diapason d’Or and Grammy Awards of Scandinavia. Their most recent release for SIMAX Classics is of Beethoven’s Op. 130 String Quartet and Op. 133 Grosse Fuge.

A busy performance schedule takes Bjørg throughout Europe, North America and Japan. In this country she has performed at the festivals in Edinburgh, Bath and Cheltenham, as well as regularly playing at Wigmore Hall.

Since 2001 Bjørg has been Artistic Director of the Elverum Festival in Norway and is herself a regular participant in many other international chamber music festivals.

The Dextra Musica Foundation has generously provided her with a Gennaro Gagliano cello of 1748 whose previous owner was Martin Lovett of the Amadeus Quartet.