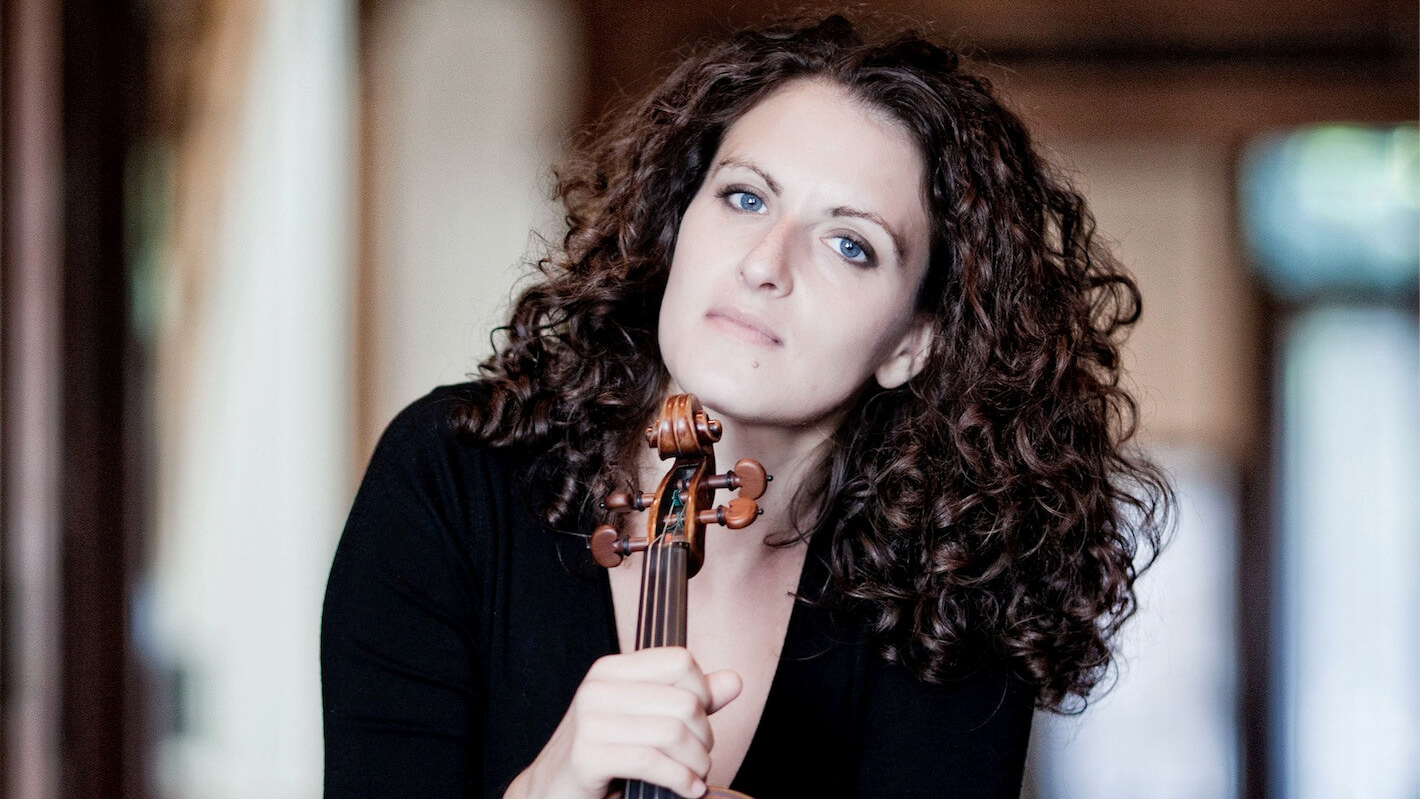 Renowned for her strong musical personality and the versatility of her musicianship, which combines powerful dynamism and intense lyricism, Liza Ferschtman has been praised in the international musical press, with   The New York Times  describing her as ‘nothing short of revelatory’, and referring to the ‘laserlike intensity, purity and refined beauty of her playing’, while   The Guardian  commended her ‘vivacious musical personality’ and ‘lovely lyrical quality’. Liza Ferschtman blitt hyllet i internasjonal musikkpresse. ​The New York Times​ beskriver henne som «intet mindre enn åpenbarende», og refererer til den «laserlignende intensiteten, renheten og raffinerte skjønnheten til hennes spill», mens The Guardian berømmet hennes «livlige musikalske personlighet» og «nydelige lyriske kvalitet».

Liza Ferschtman has an impressive discography. Her CDs for Challenge Classics feature violin concertos by Beethoven, Dvořák, Mendelssohn, Korngold and Bernstein ( Serenade ). She has also recorded chamber music on CD, including Mendelssohn’s Octet, works by Schubert and Beethoven performed with Inon Barnatan and the Kodaly, Ravel and Schulhoff duos performed with her father, the cellist Dmitri Ferschtman. Her most recent CD of the Bernstein Serenade  and Korngold Concerto received wide critical acclaim, incliuding five stars in   Fono Forum and ‘Album of the Month’ in   die Welt . Her earlier CD of solo works by Bach and Ysaÿe was chosen as ‘CD of the Month’ by   The Strad . The daughter of prominent Russian-Jewish musicians, Liza grew up in a musical environment and as a young child she was soon taking her first violin lessons from the legendary violinist and family friend, Philip Hirschhorn. After his death she studied with Herman Krebbers, Ida Kavafian at the celebrated Curtis Institute of Music in Philadelphia and David Takeno in London