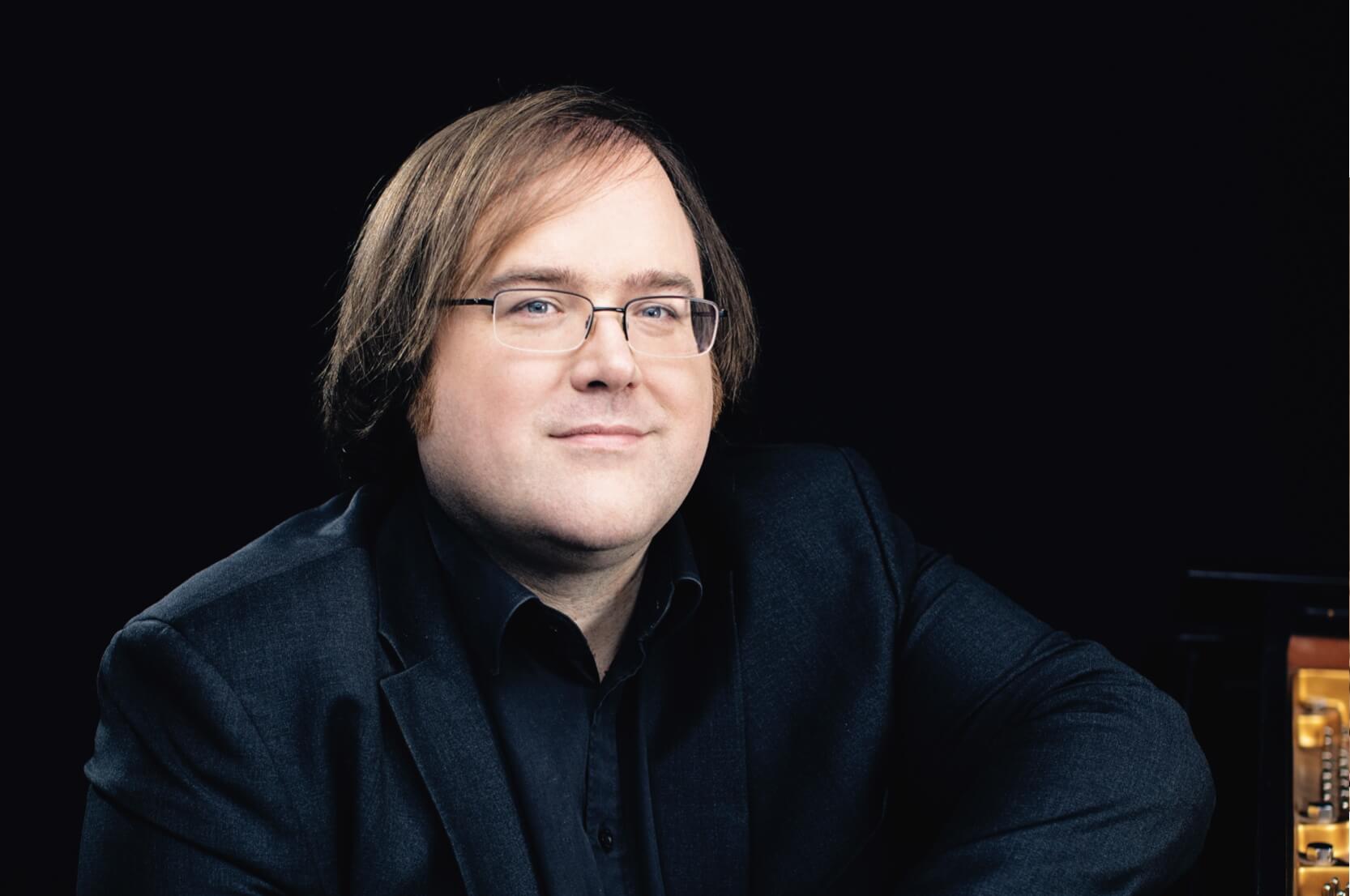 In the last decade Christian Ihle Hadland has established himself as a true craftsman of the piano, a musician whose delicate, refined playing and individual touch have led him to the most prestigious stages in the world.

Christian came to international attention in 2011 when he began a two-year stint as a BBC New Generation Artist. As an NGA he performed with all five of the BBC’s symphony orchestras from London to Manchester and broadcast solo and chamber recitals for the corporation in London. As a finale to his tenure, Christian was the soloist in Beethoven’s Second Piano Concerto at the BBC Proms with the Oslo Philharmonic under Vasily Petrenko; the concert was broadcast live and Christian was praised by London critics for his ‘pearly’ and ‘otherwordly’ sound.

Christian made his professional concerto debut with KORK, the Norwegian Radio Orchestra, aged 15. He has since performed with all the major orchestras in Scandinavia including the Swedish Radio and Danish National Symphony Orchestras, and the Royal Stockholm, Helsinki and Oslo Philharmonics and the Swedish Chamber Orchestra. In the UK he has appeared as a concerto soloist with the Hallé Orchestra, the Royal Scottish National Orchestra, the Scottish Chamber Orchestra and Manchester Camerata, in addition to his work with the BBC orchestras. This season includes his debut with Orchestre National de Lyon, aside Leonard Slatkin, re-invitation to Helsinki Philharmonic with Thomas Søndergaard, as well as performances with BBC Philharmonic and the Norwegian Chamber Orchestra.

Christian is highly sought after as a chamber musician and has been Artistic Director of the International Chamber Music Festival in Stavanger, his hometown, since 2010. He is a frequent guest at The Wigmore Hall, since he gave his debut solo recital in 2013, and is a regular guest at the Bergen International Festival in Norway. He has also performed at the BBC Proms Chamber Music Series, where he collaborated with the Signum Quartet. In 2015 he gave a three-week chamber music tour of Australia with the Australian Chamber Orchestra and American mezzo Susan Graham. In 2006, Christian performed with soprano Renée Fleming at the Nobel Prize Award Ceremony in Oslo.

Christian is a respected recording artist whose disc of Mozart Piano Concertos with the Oslo Philharmonic Orchestra was nominated for the Spellemann Prize in 2014, the highest honour for recorded music in Norway. Christian’s Holberg Variations CD, recorded with Ensemble 1B1, won the Spellemann Prize in 2015. His recording of works for cello and piano by Grieg and Granger, made with the Danish cellist Andreas Brantelid, was released on BIS in 2015 and immediately named a Gramophone Editor’s Choice. His most recent album The Lark, released on Simax, was immediately nominated for Spellemann prize 2017.

Christian was born in Stavanger in 1983 and received his first piano lessons at the age of eight. At the age of eleven he entered the Rogaland Music Conservatory, and in 1999 began lessons with Professor Jiri Hlinka, both privately and at the Barratt Due Institute of Music in Oslo.