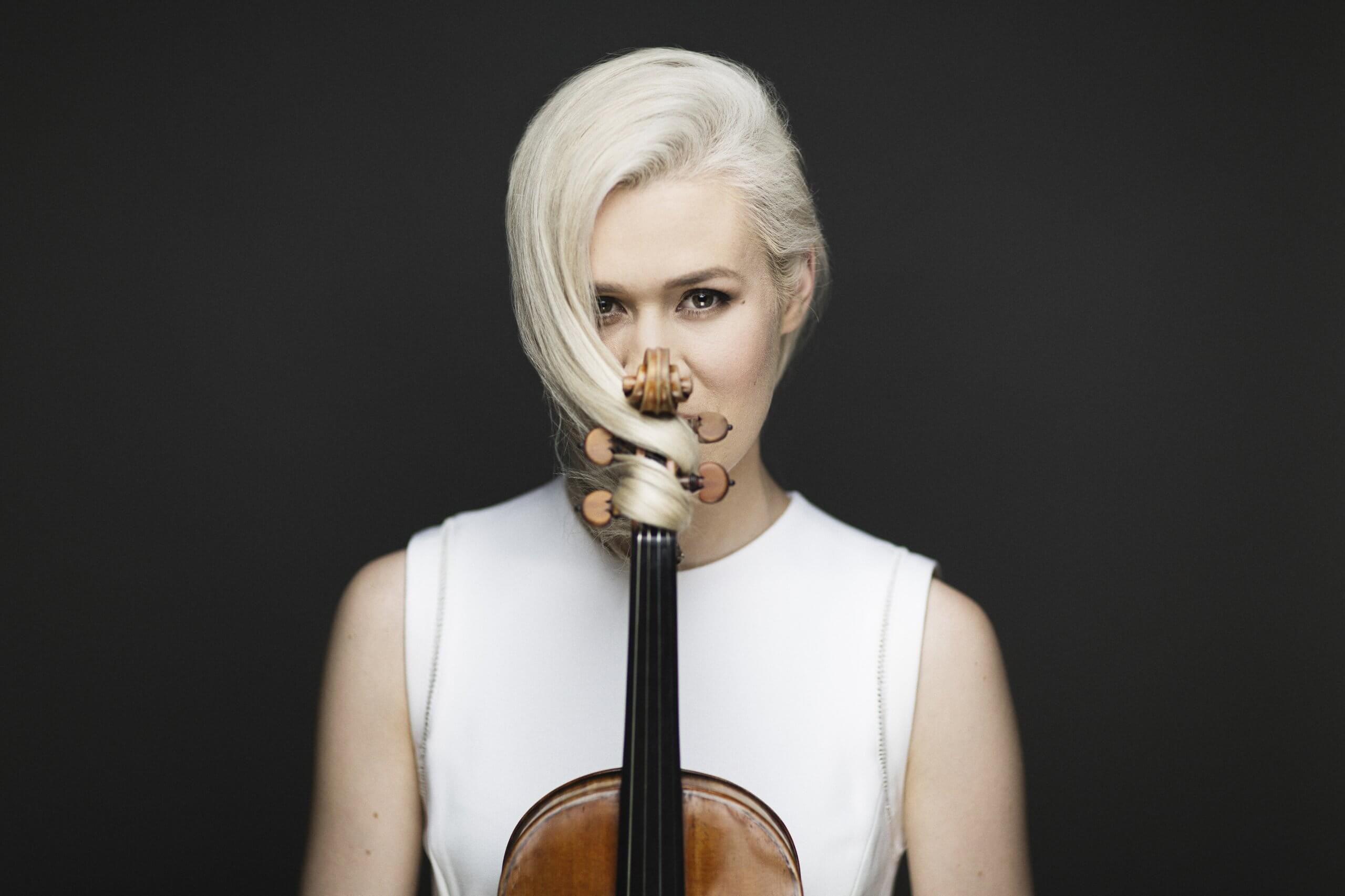 “It becomes more than clear that Eldbjørg Hemsing is the real thing.” (NRK, May 2020)

A champion of Norway’s rich musical tradition, Eldbjørg Hemsing has made herself a name in her native country since her solo debut with the Bergen Philharmonic at the age of 11. Today she counts amongst the leading violinists of the younger generation.

In March 2018, Eldbjørg Hemsing released her debut CD on the Swedish label BIS featuring violin concertos by Hjalmar Borgstrøm and Dmitri Shostakovich, recorded with the Vienna Symphony Orchestra and Olari Elis. Released in March 2020, her latest recording – Grieg’s Sonatas on BIS – has garnered a chorus of praise by critics.

Eldbjørg Hemsing masters a wide range of repertoire from Bach, Beethoven and Bartók to Tan Dun. The collaboration with Tan Dun resulted in many performances in Europe and Asia. Eldbjørg Hemsing premiered and recorded Tan Dun’s new violin concerto Fire Ritual – A Musical Ritual for Victims of Wars with the Oslo Philharmonic Orchestra.

A passionate chamber musician, recitals will take Eldbjørg to Mozartwoche Salzburg, Dialoge Festival Salzburg, Musikwoche Bad Berleburg and her own Hemsing festival. Highlights of past seasons include recitals at National Center for Performing Arts in Bejing, Dresdner Musikfestspiele and Verbier Festival amongst others.

In addition to a busy performance schedule, Eldbjørg Hemsing is actively involved in societal projects. She acts as ambassador for the music education project CJD Panorama in Germany and regularly collaborates with W20 Network as well as several international art focused conferences such as the Abu Dhabi Culture Summit and the Nordic Arts & Audience conference amongst others. As Artistic Director and mentor in the SPIRE programme she follows her passion in supporting young talents in their artistic and personal self-development in the classical music world.

Born in Valdres, Norway, Eldbjørg Hemsing started playing the violin at the age of five and studied at the prestigious Barratt Due Institute of Music in Oslo as well as with the renowned Professor Boris Kuschnir in Vienna.She plays a 1707 Antonio Stradivari ‘Rivaz, Baron Gutmann’ violin, on loan from the Dextra Musica Foundation.